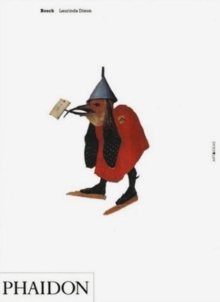 Part of the Art & Ideas series

Hieronymus Bosch (c.1450-1516), one of the major artists of the Northern Renaissance, had a seemingly inexhaustible imagination.

Known as the creator of disturbing demons and spectacular hellscapes, he also painted the Garden of Earthly Delights, where gleeful naked youths feast on giant strawberries.

Little is known of Bosch's life and his art has remained enigmatic, variously interpreted as the hallucinations of a madman or the secret language of a heretical sect.

The Surrealists claimed Bosch as a predecessor, seeing in his work the imagery of dream, fantasy and the subconscious.

Laurinda Dixon argues, however, that to understand and appreciate the art of Bosch, we must return to the era in which he lived.

Dixon presents Bosch as an artist of his times, knowledgeable about the latest techniques of painting, active in the religious life of his community and conversant with the scientific developments of his day.

She draws on popular culture, religious texts and contemporary medicine, astrology, astronomy and alchemy - now discounted but then of interest to serious thinkers - in order to investigate the underlying meaning of Bosch's art. 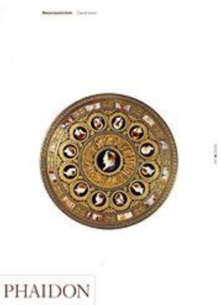 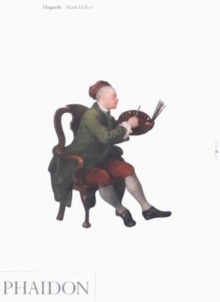 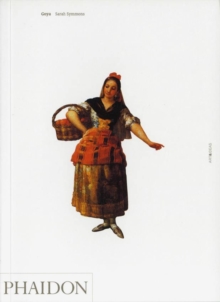 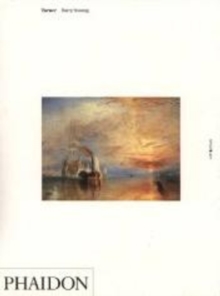