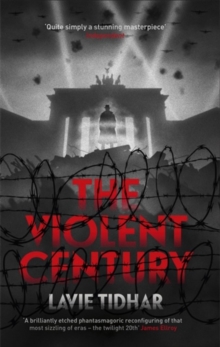 Oblivion and Fogg, inseparable friends, bound together by a shared fate.

Until one night in Berlin, in the aftermath of the Second World War, and a secret that tore them apart. But there must always be an account . . . and the past has a habit of catching up to the present. Now, recalled to the Retirement Bureau from which no one can retire, Fogg and Oblivion must face up to a past of terrible war and unacknowledged heroism - a life of dusty corridors and secret rooms, of furtive meetings and blood-stained fields - to answer one last, impossible question:What makes a hero?*******************Praise for VIOLENT CENTURY:'Vintage Lavie, and also I think his most fully accomplished novel yet.

If Nietzche had written an X-Men storyline whilst high on mescaline, it might have read something like VIOLENT CENTURY' - Adam Roberts, author of Jack Glass'A big, ambitious book that manages to deliver' - Glen Mehn'An elegiac espionage adventure that demands a second reading' - Metro'Provides an insight into what it takes to be human, and what can happen when we lay that humanity aside.

It's a powerful novel, which will no doubt reward rereading' - Sci-Fi bulletin 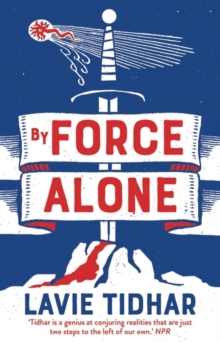 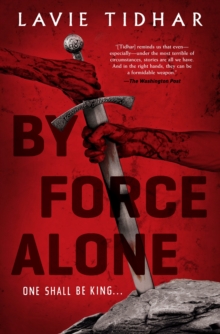 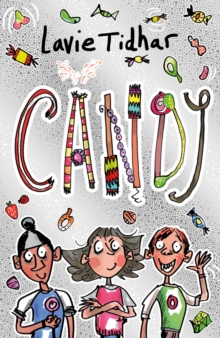 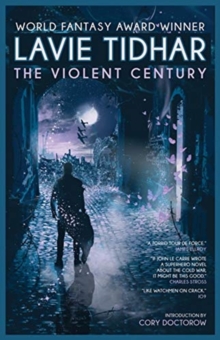