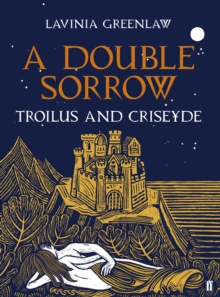 Shortlisted for the 2014 Costa Poetry Award. When Chaucer composed Troilus and Criseyde he gave us, some say, his finest poem, and with it one of the most captivating love stories ever written.

A Double Sorrow, Lavinia Greenlaw's new work, takes its title from the opening line of that poem in a fresh telling of this most tortured of love affairs. Set against the Siege of Troy, A Double Sorrow is the story of Trojan hero Troilus and his beloved Criseyde, whose traitorous father has defected to the Greeks and has persuaded them to ask for his daughter in an exchange of prisoners.

In an attempt to save her, Troilus suggests that Criseyde flees the besieged city with him, but she knows that she will be universally condemned and looks instead to a temporary measure: pretending to submit to the exchange, while promising Troilus that she will return to him within ten days.

But once in the company of the Greeks she soon realises the impossibility of her promise to Troilus, and in despair succumbs to another. Lavinia Greenlaw's pinpoint retelling of this heart-wrenching tale is neither a translation nor strictly a 'version' of Chaucer's work, but instead creates something new: a sequence of glimpses from the medieval poem that refine the psychological drama of the classical story through a process of detonation or amplification of image and phrase into original poems.

In a series of skillfully crafted seven-line vignettes, the author creates a zoetrope that serves to illuminate the intensity with which these characters argue each other and themselves into and out of love.

The result is a breathtaking and shattering read -contemporary and timeless - that builds into an unforgettable telling of this most heartbreaking of love stories.

Also by Lavinia Greenlaw   |  View all 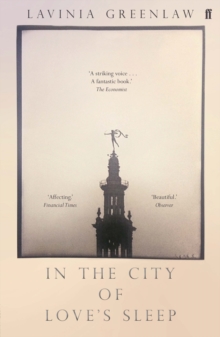 In the City of Love's Sleep 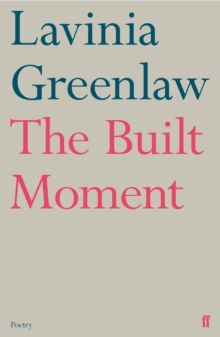 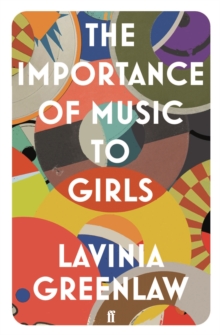 The Importance of Music to Girls 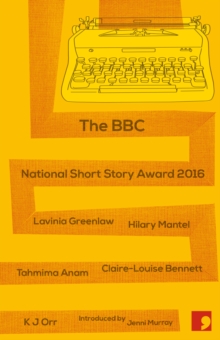