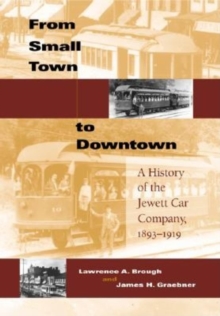 From Small Town to Downtown : A History of the Jewett Car Company, 1893-1919 Hardback

The Jewett Car Company was born in Akron, Ohio, in the heyday of the electric railway boom in the 1890s.

Competition from automobiles and from larger car builders such as J.

G. Brill and the St. Louis Car Company signaled the beginning of the end for Jewett.

The company was offered the opportunity to produce munitions for World War I, but refused when a German nationalist banker who was a major source of financing for Jewett refused to allow the company to do anything that would harm Germany.

As a result, the Jewett Car Company died, but the reputation of their product survives to this day.

Also by Lawrence A. Brough 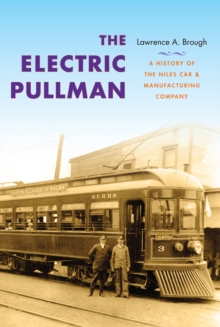 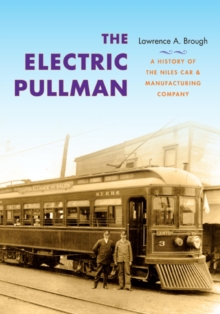 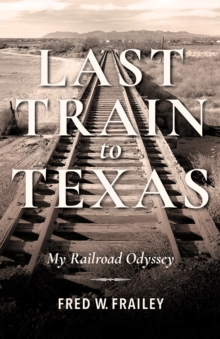 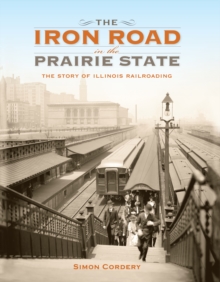 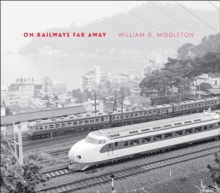 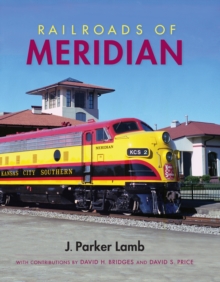