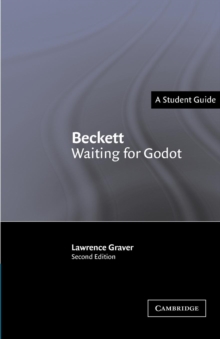 Part of the Landmarks of World Literature (New) series

This 2004 volume offers a comprehensive critical study of Samuel Beckett's first and most renowned dramatic work, Waiting for Godot, which has become one of the most frequently discussed, and influential plays in the history of the theatre.

Lawrence Graver discusses the play's background and provides a detailed analysis of its originality and distinction as a landmark of modern theatrical art.

He reviews some of the differences between Beckett's original French version and his English translation, and discusses the liberating influence of Waiting for Godot on such important playwrights as Harold Pinter and Tom Stoppard.

Also by Lawrence Graver   |  View all 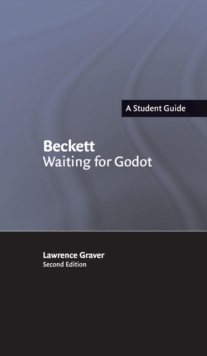 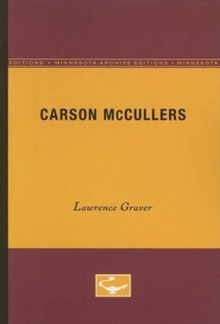