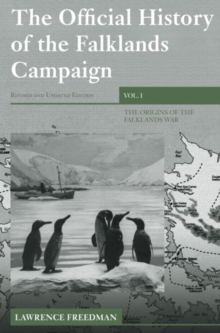 Drawing on a vast range of previously classified government archives as well as interviews with key participants, this first volume of the official history of the Falklands Campaign is the most authoritative account of the origins of the 1982 war.

In the first chapters the author analyses the long history of the dispute between Argentina and Britain over the sovereignty of the Islands, the difficulties faced by successive governments in finding a way to reconcile the opposed interests of the Argentines and the islanders, and the constant struggle to keep the Islands viable.

He subsequently gives a complete account of how what started as an apparently trivial incident over an illegal landing by scrap-metal merchants on the island of South Georgia turned into a major crisis.

Thanks to his access to classified material, Sir Lawrence Freedman has been able to produce a detailed and authoritative analysis which extends the coverage given by the Franks Committee Report of 1983.

This volume is ultimately an extremely readable account of these events, charting the growing realisation within the British government of the seriousness of the situation, culminating in the Argentine invasion of the Falkland Islands at the start of April 1982.

Also in the Government Official History Series series   |  View all

The Authorised History of British...

The Official History of the British... 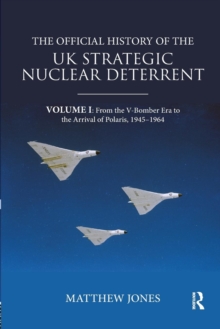 The Official History of the UK... 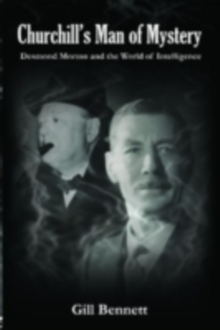