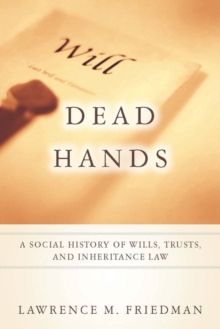 The law of succession rests on a single brute fact: you can't take it with you.

The stock of wealth that turns over as people die is staggeringly large.

In the United States alone, some $41 trillion will pass from the dead to the living in the first half of the 21st century.

But the social impact of inheritance is more than a matter of money; it is also a matter of what money buys and brings about. Law and custom allow people many ways to pass on their property.

As Friedman's enlightening social history reveals, a decline in formal rules, the ascendancy of will substitutes over classic wills, social changes like the rise of the family of affection, changing ideas of acceptable heirs, and the potential disappearance of the estate tax all play a large role in the balance of wealth.

Dead Hands uncovers the tremendous social and legal importance of this rite of passage, and how it reflects changing values and priorities in American families and society. 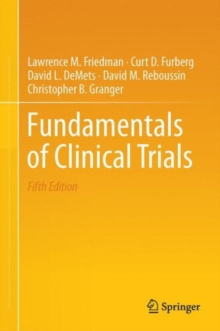 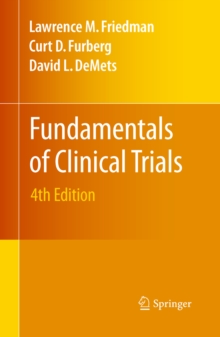 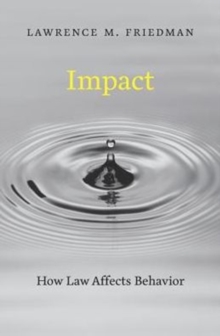 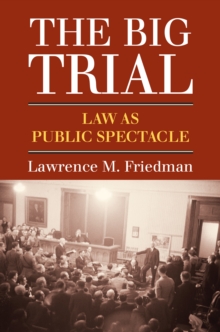