Formed by a collection of free-thinking army and air force officers, the fledgling British paratrooper unit, known as the SAS', deployed trial and error in terms of tactics and equipment, costing the lives of several volunteers before an elite few were selected to make the first British parachute raid of the war.

Alongside the paratroopers were two veterans of the First World War: an Italian SOE agent, formerly a banqueting manager in London hotels, and an RAF reserve officer who held the Military Cross for bravery. Collectively known as X-Troop', these men were parachuted by specially selected bomber crews into the heart of enemy territory, where they successfully destroyed their target, the Tragino Aqueduct, before becoming the object of an exhaustive manhunt by Italian troops and civilians.

Captured, they were variously interrogated, imprisoned, and the Italian SOE agent placed on trial for treason and executed. Given the distances that had to be covered, the logistical complications and the lack of any precedent, the raid was a remarkable feat.

Its success or failure depended on a group of men using methods and equipment thus far untried by the British Army.

They were truly guinea pigs' for those that would follow in their footsteps. Often overlooked in British military history, Paterson brings this extraordinary episode to light, drawing on verbatim testimony and interrogating the truth of previous accounts.

From the formation of the unit and the build up to its first deployment, through Operation Colossus and its aftermath, to its ongoing legacy today, this is the fascinating story of the modern day British Parachute Regiment.

Also by LAWRENCE PATERSON   |  View all 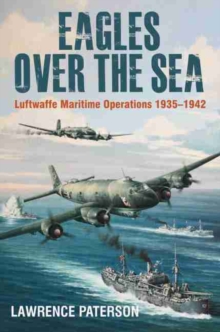 Eagles over the Sea 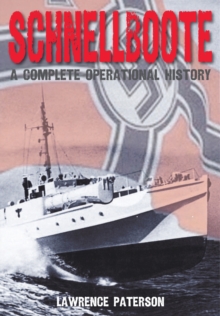 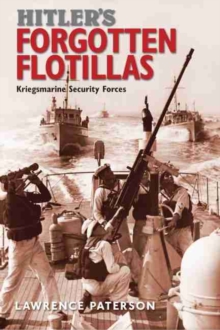