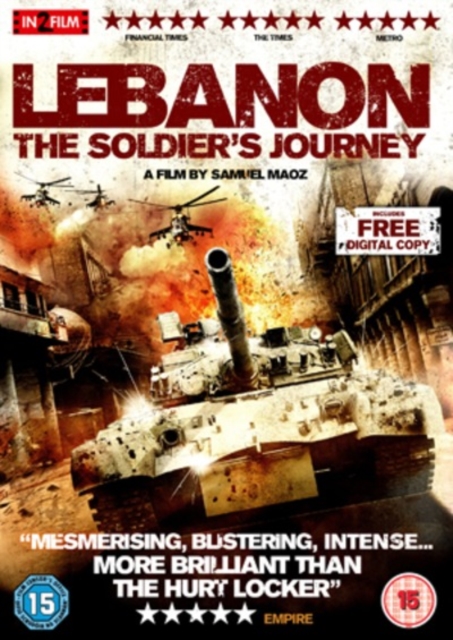 Israeli war drama directed by Samuel Maoz and based on his own experiences.

Depicting 24 hours in the life of four Israeli paratroopers at the outset of the 1982 Lebanon invasion, the film follows the soldiers on a mission to clear a Lebanese area of hostile fighters.

Filmed almost entirely from inside the tank in which they are travelling, the film follows the men as they cope with the deteriorating state of the tank, the stress, intense heat and cramped conditions inside, the occasional failure of the communication equipment, navigational problems and the inevitable quarrelling. 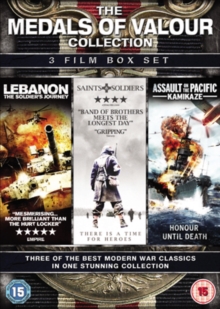 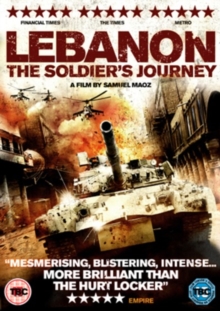 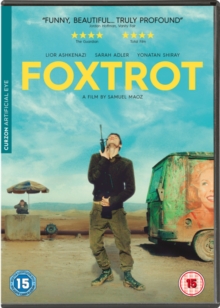