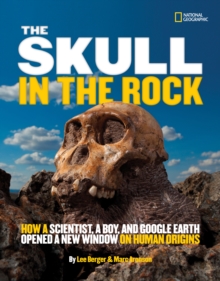 The Skull in the Rock : How a Scientist, a Boy, and Google Earth Opened a New Window on Human Origins Hardback

Part of the Science & Nature series

From the fossil hunter who discovered the Homo naledi fossils in September 2015, this book is an amazing account of Lee Berger's 2008 hunt - with the help of his curious 9-year-old son - for a previously unknown species of ape-like creatures that may have been direct ancestors of modern humans.

The discovery of two remarkably well preserved, two-million-year-old fossils of an adult female and young male, known as Australopithecus sediba, has been hailed as one of the most important archaeological discoveries in history.

The fossils reveal what may be one of humankind's oldest ancestors. Berger believes the skeletons they found on the Malapa site in South Africa could be the "Rosetta stone that unlocks our understanding of the genus Homo" and may just redesign the human family tree.

Berger, an Eagle Scout and National Geographic Grantee, is the Reader in Human Evolution and the Public Understanding of Science in the Institute for Human Evolution at the University of Witwatersrand, Johannesburg, South Africa.

The focus of the book will be on the way in which we can apply new thinking to familiar material and come up with a breakthrough.

Marc Aronson is particularly interested in framing these issues for young people and has had enormous success with this approach in his previous books: Ain't Nothing But a Man and If Stones Could Speak.

Berger's discovery in one of the most excavated and studied areas on Earth revealed a treasure trove of human fossils-and an entirely new human species-where people thought no more field work might ever be necessary.

Technology and revelation combined, plus a good does of luck, to broaden by ten times the number of early human fossils known, rejuvenating this field of study and posing countless more questions to be answered in years and decades to come. Releases simultaneously in Reinforced Library Binding: 978-1-4263-1053-9 , $27.90/$32.00 Can 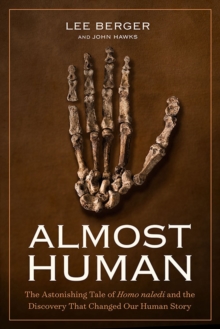 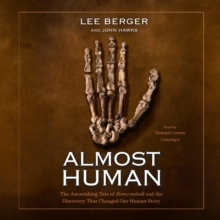 Also in the Science & Nature series   |  View all 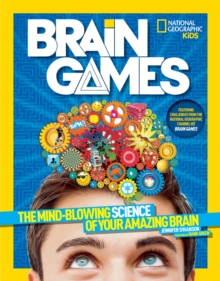 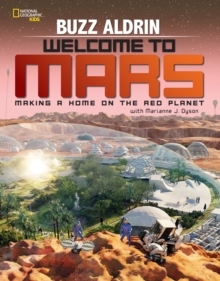 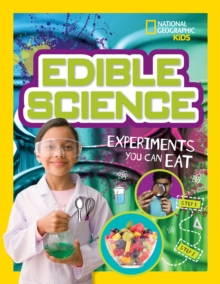 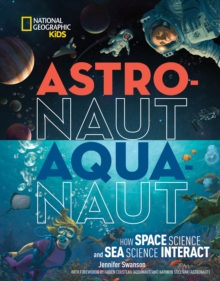