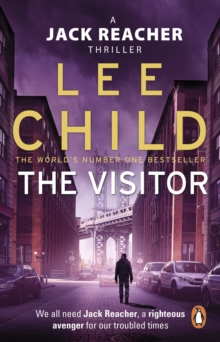 Two female army high-flyers. Both acquainted with Jack Reacher. Both forced to resign from the service. Now they're both dead. Found in their own homes, naked, in a bath full of paint.

Apparent victims of an army man. A loner, a smart guy with a score to settle. A ruthless vigilante. A man just like Jack Reacher. 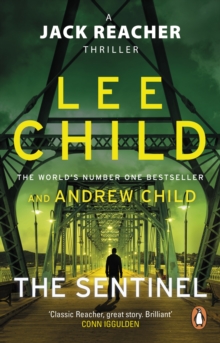 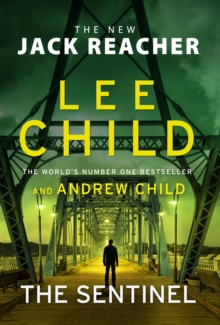 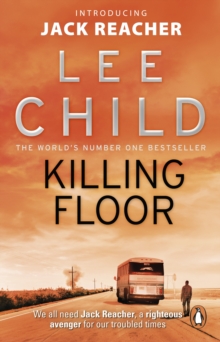 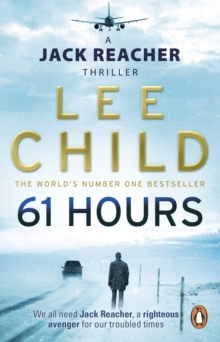