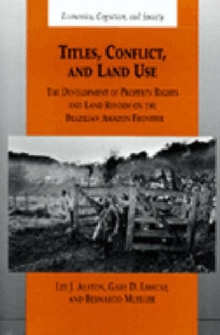 Titles, Conflict and Land Use : The Development of Property Rights and Land Reform on the Brazilian Amazon Frontier Hardback

The Amazon, the world's largest rain forest, is the last frontier in Brazil.

The settlement of large and small farmers, squatters, miners, and loggers in this frontier during the past thirty years has given rise to violent conflicts over land as well as environmental duress.

Titles, Conflict, and Land Use examines the institutional development involved in the process of land use and ownership in the Amazon and shows how this phenomenon affects the behavior of the economic actors.

It explores the way in which the absence of well-defined property rights in the Amazon has led to both economic and social problems, including lost investment opportunities, high costs in protecting claims, and violence.

The relationship between land reform and violence is given special attention.

The book offers an important application of the New Institutional Economics by examining a rare instance where institutional change can be empirically observed.

This allows the authors to study property rights as they emerge and evolve and to analyze the effects of Amazon development on the economy.

In doing so they illustrate well the point that often the evolution of economic institutions will not lead to efficient outcomes.

This book will be important not only to economists but also to Latin Americanists, political scientists, anthropologists, and scholars in disciplines concerned with the environment. Lee Alston is Professor of Economics, University of Illinois, and Research Associate for the National Bureau of Economic Research.

Gary Libecap is Professor of Economics and Law, University of Arizona, and Research Associate for the National Bureau of Economic Research. 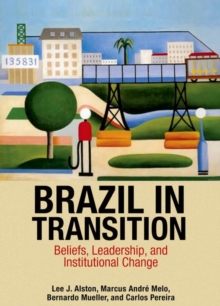 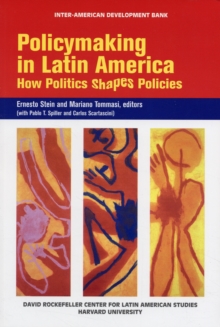 Policymaking in Latin America - How... 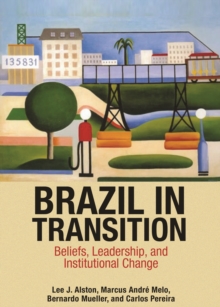