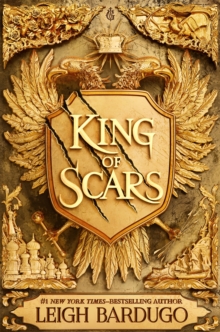 King of Scars : return to the epic fantasy world of the Grishaverse, where magic and science collide Hardback

Part of the King of Scars series

*The Grishaverse will be coming to Netflix soon with Shadow and Bone, an original series!*The perfect gift for Leigh Bardugo fans, with a beautiful foiled cover.

The much-anticipated first book in a brand-new duology by New York Times bestselling author, Leigh Bardugo. Face your demons . . . or feed them. Nikolai Lantsov has always had a gift for the impossible.

No one knows what he endured in his country's bloody civil war - and he intends to keep it that way.

Now, as enemies gather at his weakened borders, the young king must find a way to refill Ravka's coffers, forge new alliances, and stop a rising threat to the once-great Grisha Army. Yet with every day a dark magic within him grows stronger, threatening to destroy all he has built.

With the help of a young monk and a legendary Grisha Squaller, Nikolai will journey to the places in Ravka where the deepest magic survives to vanquish the terrible legacy inside him.

He will risk everything to save his country and himself.

But some secrets aren't meant to stay buried--and some wounds aren't meant to heal. Read all the books in the Grishaverse!The Shadow and Bone Trilogy(previously published as The Grisha Trilogy)Shadow and BoneSiege and StormRuin and RisingThe Six of Crows DuologySix of CrowsCrooked KingdomThe King of Scars DuologyKing of ScarsRule of WolvesThe Language of Thorns: Midnight Tales and Dangerous MagicThe Severed Moon: A Year-Long Journal of MagicThe Lives of SaintsPraise for the Grishaverse "A master of fantasy." -The Huffington Post "Utterly, extremely bewitching." -The Guardian "The best magic universe since Harry Potter." -Bustle "This is what fantasy is for." -The New York Times Book Review "[A] world that feels real enough to have its own passport stamp." -NPR "The darker it gets for the good guys, the better." -Entertainment Weekly "Sultry, sweeping and picturesque. . . . Impossible to put down." -USA Today "There's a level of emotional and historical sophistication within Bardugo's original epic fantasy that sets it apart." -Vanity Fair "Unlike anything I've ever read." -Veronica Roth, bestselling author of Divergent "Bardugo crafts a first-rate adventure, a poignant romance, and an intriguing mystery!" -Rick Riordan, bestselling author of the Percy Jackson series 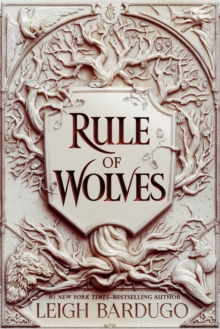 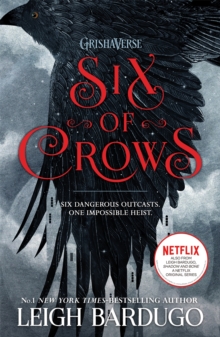 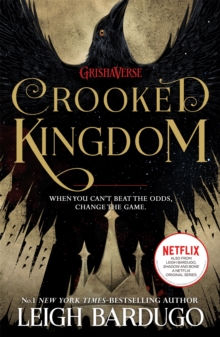 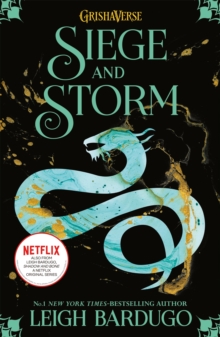 Also in the King of Scars series 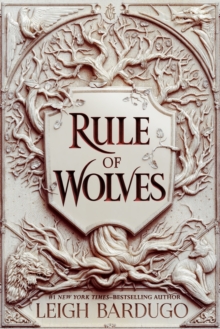 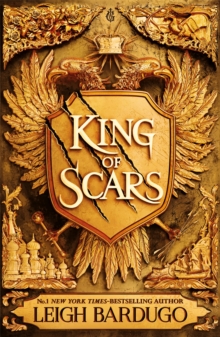