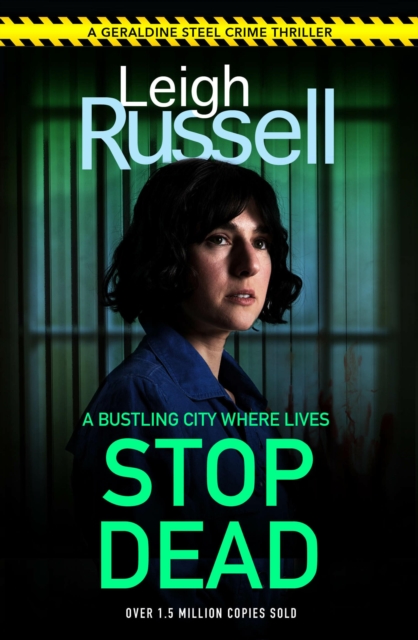 Part of the A DI Geraldine Steel Thriller series

Finalist for The People's Book Prize

When a successful businessman is the victim of a vicious murder, all evidence points to his wife and her young lover. But then the victim's business partner suffers a similarly brutal fate and when yet another body is discovered, seemingly unrelated, the police are baffled. The only clue is DNA that leads them to two women: one dead, the other in prison.

With rumours growing of a serial killer in the city, the pressure to solve the case is high. But can Geraldine find the killer before there's yet another deadly attack?

'Stop Dead is a whodunit of the highest order' - CrimeSquad

For fans of Mark Billingham, Angela Marsons and Peter James

Also by Leigh Russell  |  View all 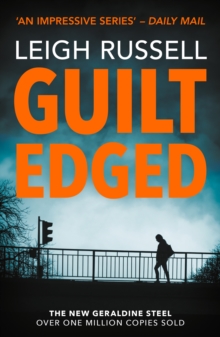 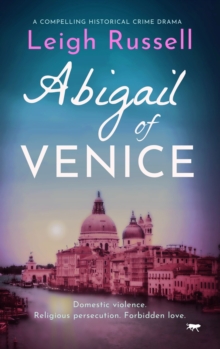 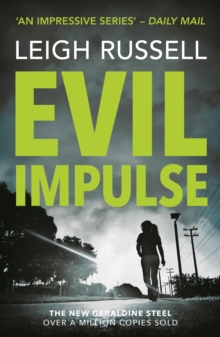 Also in the A DI Geraldine Steel Thriller series  |  View all 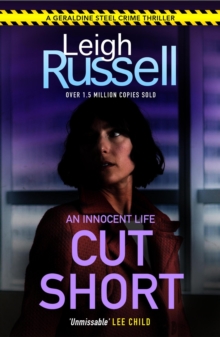 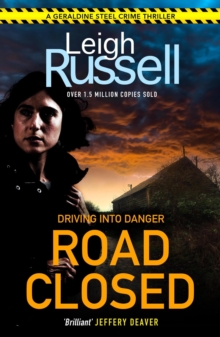 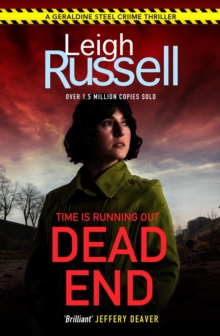 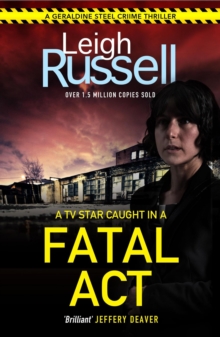