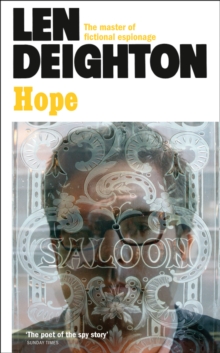 Bernard Samson returns to Berlin in the second novel in the classic spy trilogy, FAITH, HOPE and CHARITY Bernard is trying hard to readjust his life in the face of questions about his wife Fiona, and her defection to the East.

Is she the brilliant high-flyer that her Department seems to think she is? Or is she a spent force, a wife and mother unwilling or unable to face her domestic responsibilities?

Bernard doesn't know but is determined to find out. Bernard's boos Dicky Cruyer is certainly not anxious to reveal what he knows, as he jostles for power with Fiona herself in London Central, and takes to the road with Bernard on a mysterious mission to Poland. This new reissue includes a foreword from the cover designer, Oscar-winning filmmaker Arnold Schwartzman, and a brand new introduction by Len Deighton, which offers a fascinating insight into the writing of the story. 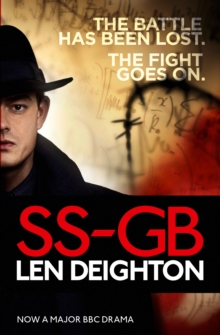 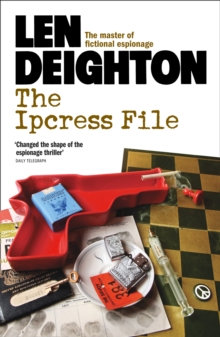 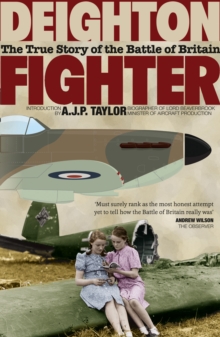 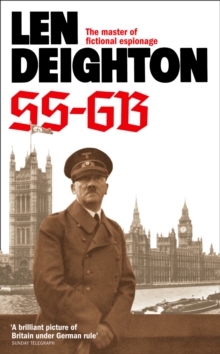