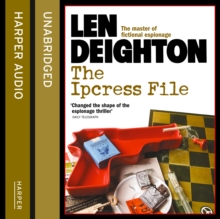 Len Deighton's classic first novel, whoseprotagonist is a nameless spy - later christened Harry Palmer and made famous worldwide in the iconic 1960s film starring Michael Caine.The Ipcress File was not only Len Deighton's first novel, it was his first bestseller and the book that broke the mould of thriller writing.For the working class narrator, an apparently straightforward mission to find a missing biochemist becomes a journey to the heart of a dark and deadly conspiracy.The film of The Ipcress File gave Michael Caine one of his first and still most celebrated starring roles, while the novel itself has become a classic. 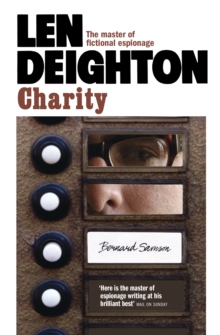 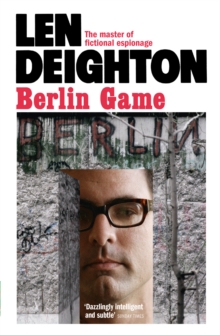 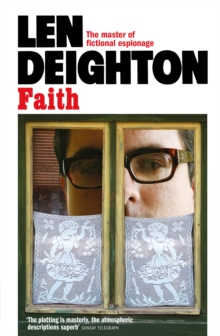 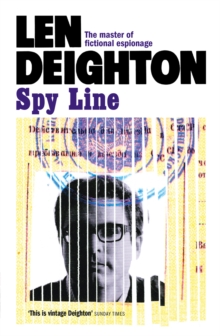