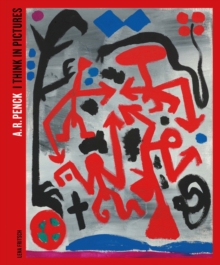 The artistic language of A.R. Penck (1936-2017) - characterised by brusquely and expressively painted signs and 'primitive' symbols - is instantly recognisable.

Abiding interests in systems theory and cybernetics, as well as pre-historic cultures and science fiction, guided his art toward an investigation of the relationships between man and society's power systems.

His prolific artistic output was primarily driven by his desire to create a universal artistic language that addresses the issues facing modern man. This publication accompanies A.R. Penck's first solo exhibition in Oxford. It features works created between 1970 and 1990 and introduces his art to an audience that might be unfamiliar with it by focusing on the artist's signature motif of the Standart stick figure in its diverse forms. The artist was born as Ralf Winkler in Dresden, East Germany.

Rejected by the establishment for the decidedly un-academic style of his works and their political overtones, he persisted as an 'underground' autodidact in what was then the GDR.

He adopted the pseudonym A.R. Penck to counter difficulties with East German authorities who banned his works from public exhibition.

With the aid of friends, his works were smuggled to West Germany, where they were exhibited for the first time in 1968 in Cologne.

In 1980, Penck emigrated to the West, first living outside Cologne, then in London and Ireland, often dividing his time between different locations.

Also by Lena Fritsch   |  View all 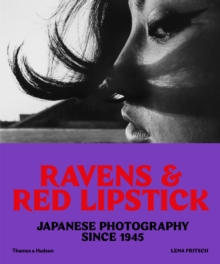 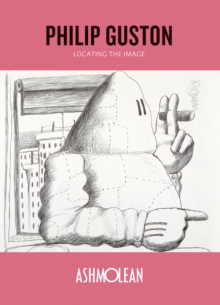 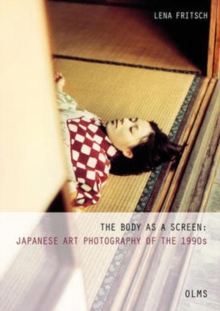 Body as a Screen 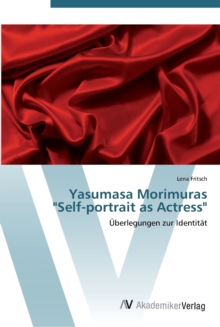