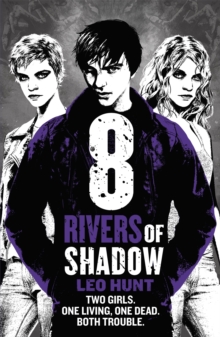 Part of the Thirteen Days of Midnight trilogy series

A thrilling supernatural adventure: dark, funny, with twists at every turn.

The sequel to Thirteen Days of Midnight, shortlisted for the Waterstones Children's Prize 2016. Luke Manchett used to be one of the most popular boys at school. That was before his necromancer father died and left him a host of vengeful ghosts that wanted him dead. Now everyone thinks he's a freak. To make matters worse, the mysterious new girl at school is actually the daughter of his father's deadliest enemy... And she's out for revenge. 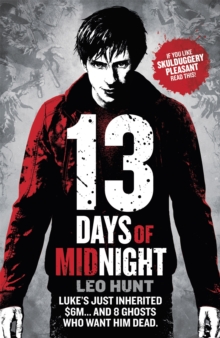 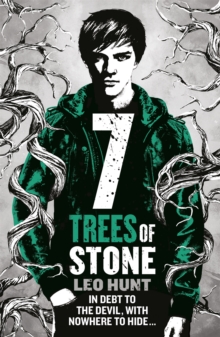 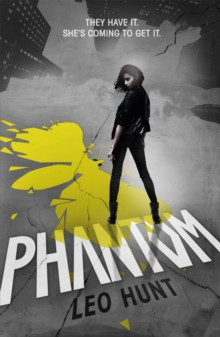 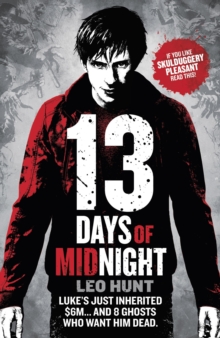 Also in the Thirteen Days of Midnight trilogy series   |  View all 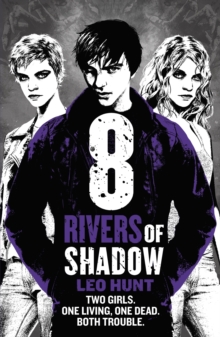