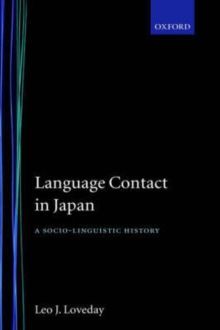 Part of the Oxford Studies in Language Contact series

The Japanese are often characterized as exclusive and ethnocentric, yet a close examination of their linguistic and cultural history reveals a very different picture: although theirs is essentially a monolingual speech community they emerge as a people who have been significantly influenced by other languages and cultures for at least 2000 years. In this primarily sociolinguistic study Professor Loveday takes an eclectic approach, drawing on insights from othersubfields of linguistics such as comparative and historical linguistics and stylistics, and from a number of other disciplines - cultural anthropology, social psychology and semiotics. Focusing in particular on the influence of Chinese and English on Japanese, and on how elements from these languagesare modified when they are incorporated into Japanese, Professor Loveday offers a general model for understanding language contact behaviour across time and space. The study will be of value to those in search of cross-cultural universals in language contact behaviour, as well as to those with a particular interest in the Japanese case.

Also in the Oxford Studies in Language Contact series   |  View all 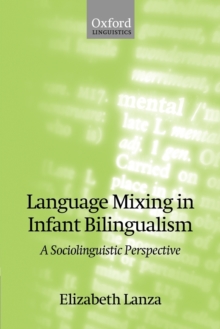 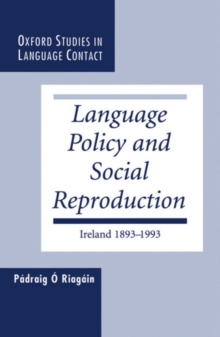 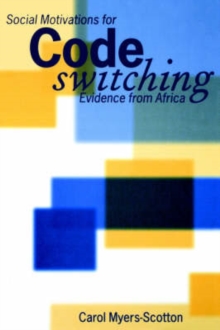 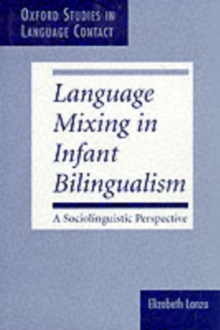