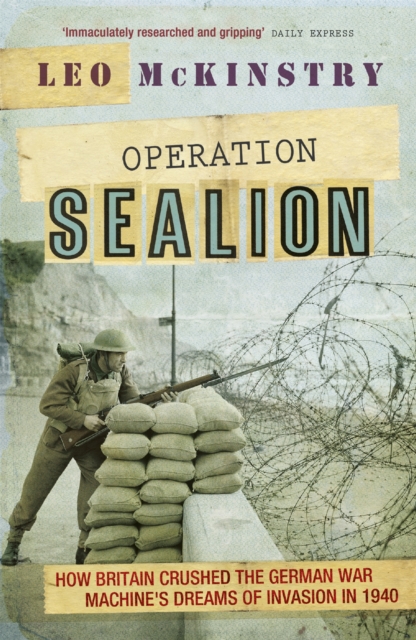 'Superbly written and gripping' Daily ExpressThe thrilling true account of Hitler's first defeat. In the summer of 1940, the Nazi war machine was at its zenith.

France, Denmark, Norway and the Low Countries were all under occupation after a series of lightning military campaigns.

Only Britain stood in the way of the complete triumph of Nazi tyranny.

But for the first time in the war, Hitler did not prevail.

The traditional narrative of 1940 holds that Britain was only saved from German conquest by the pluck of RAF Fighter Command during the Battle of Britain.

The image of Dad's Army recruits training with broomsticks is a classic symbol of the nation's supposed desperation in the face of the threat from Operation Sealion, as the German plan for invasion was code-named.

Yet as Leo McKinstry details, the British were far more ruthless and proficient than is usually recognised.

The brilliance of the RAF was not an exception but part of a pattern of magnificent organisation.

In almost every sphere of action, such as the destruction of the French naval fleet or the capture of German spies, Britain's approach reflected an uncompromising spirit of purpose and resolution.

Using a wealth of primary materials from both British and German archives, Leo McKinstry provides a ground-breaking new assessment of the six fateful months in mid-1940, beginning with Winston Churchill's accession to power in May and culminating in Germany's abandonment of Operation Sealion.

Also by Leo McKinstry  |  View all 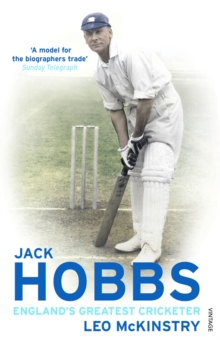 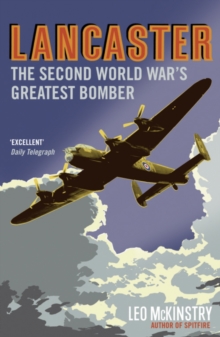 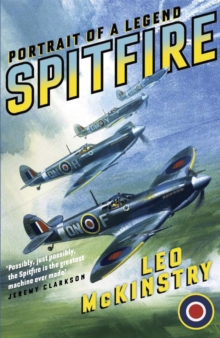 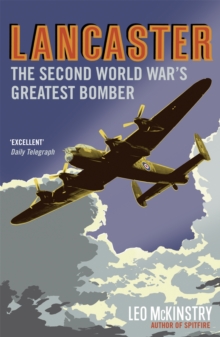