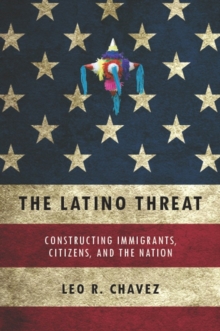 The Latino Threat : Constructing Immigrants, Citizens, and the Nation Hardback

From volunteers ready to patrol the U.S.-Mexico border to the hundreds of thousands of men, women, and children who have marched in support of immigrant rights, the United States has witnessed a surge of involvement in immigration activism.

In The Latino Threat, Leo R. Chavez critically investigates the media stories about and recent experiences of immigrants to show how prejudices and stereotypes have been used to malign an entire immigrant population-and to define what it means to be an American.

Pundits-and the media at large-nurture and perpetuate the notion that Latinos, particularly Mexicans, are an invading force bent on reconquering land once considered their own.

Through a perceived refusal to learn English and an "out of control" birthrate, many say that Latinos are destroying the American way of life.

But Chavez questions these assumptions and offers facts to counter the myth that Latinos are a threat to the security and prosperity of our nation.

His breakdown of the "Latino threat" contests this myth's basic tenets, challenging such well-known authors as Samuel Huntington, Pat Buchanan, and Peter Brimelow.

Chavez concludes that citizenship is not just about legal definitions, but about participation in society.

Deeply resonant in today's atmosphere of exclusion, Chavez's insights offer an alternative and optimistic view of the vitality and future of our country. 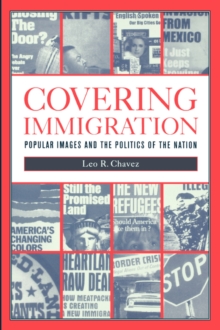 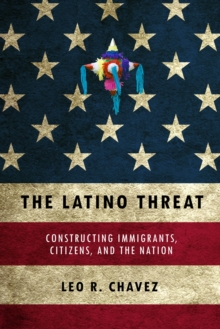 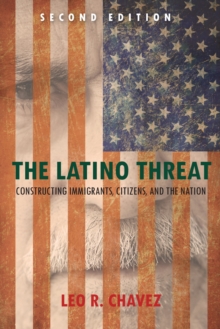 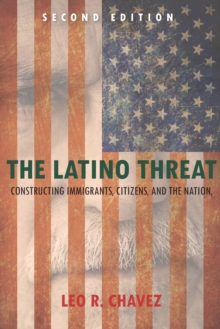