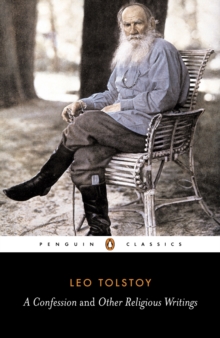 A Confession and Other Religious Writings Paperback / softback

Describing Tolstoy's crisis of depression and estrangement from the world, A Confession (1879) is an autobiographical work of exceptional emotional honesty.

By the time he was fifty, Tolstoy had already written the novels that would assure him of literary immortality; he had a wife, a large estate and numerous children; he was 'a happy man' and in good health - yet life had lost its meaning.

In this poignant confessional fragment, he records a period of his life when he began to turn away from fiction and aesthetics, and to search instead for 'a practical religion not promising future bliss, but giving bliss on earth'. 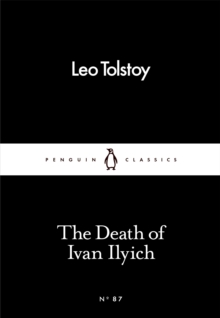 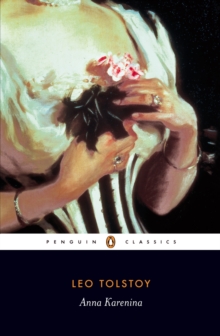