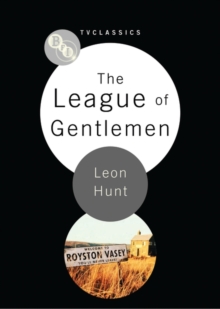 The League of Gentlemen Paperback / softback

Such was the series' effect that the word 'local' would never seem the same again. The majority of these grotesque characters were played by Mark Gatiss, Steve Pemberton and Reece Shearsmith, who created and wrote the series with Jeremy Dyson.

In addition to creating a unique world, where the mundane collided with the macabre, the League showcased a versatility in its performers rarely seen in TV comedy.

Leon Hunt's entertaining and illuminating study offers the most sustained analysis of the series.

Drawing on original interviews with Dyson and Gatiss, he traces the League's evolution, from fringe theatre to radio to television, from sketch-based material to the longer narratives of the Christmas Special and the contentious third series.

Hunt contextualises the series as a 'cult classic', discussing its place within traditions of British comedy, its references to horror and fantasy and its creation of a grotesque and self-contained world.

Leon Hunt is Senior Lecturer in Film and TV Studies at Brunel University.

He is the author of Kung Fu Cult Masters: From Bruce Lee to Crouching Tiger (2003) and British Low Culture: From Safari Suits to Sexploitation (1998). 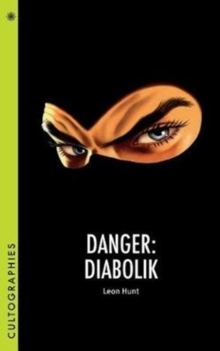 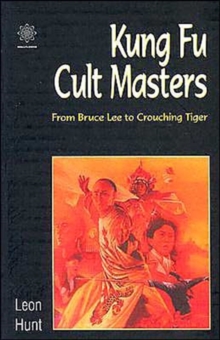 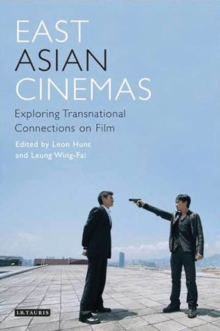 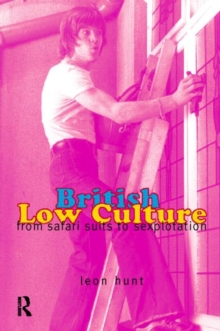