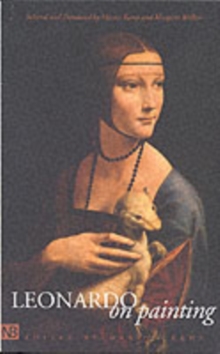 Leonardo on Painting : An Anthology of Writings by Leonardo da Vinci; With a Selection of Documents Relating to his Career as an Artist Paperback / softback

Leonardo's writings on painting-among the most remarkable from any era-were never edited by Leonardo himself into a single coherent book.

In this anthology the authors have edited material not only from his so-called Treatise on Painting but also from his surviving manuscripts and from other primary sources, some of which were here translated for the first time.

The resulting volume is an invaluable reference work for art historians as well as for anyone interested in the mind and methods of one of the world's greatest creative geniuses. "Highly readable. . . . Also included are documentary sources and letters illuminating Leonardo's career; the manuscript sources for all of Leonardo's statements are fully cited in the notes.

The volume is skillfully translated and is illustrated with appropriate examples of drawings and paintings by the artist."-Choice"Certainly easier to read and . . . more convenient than previous compilations."-Charles Hope, New York Review of Books"A chaotic assemblage of Leonardo da Vinci's writings appeared in 1651 as Treatise on Painting. . . . [Kemp] successfully applies . . . order to the chaos."-ArtNews 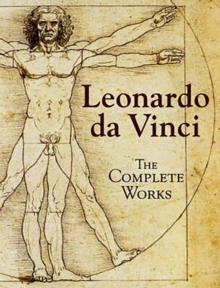 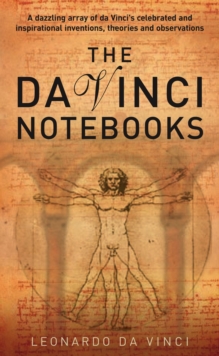 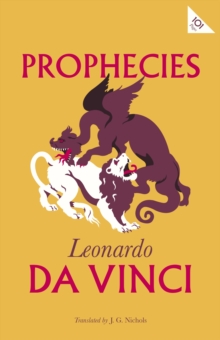 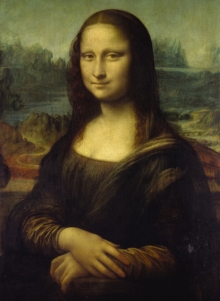