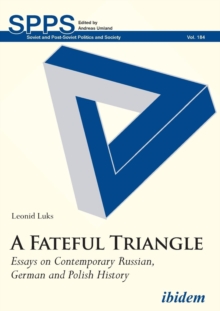 The 20th century began with a deep identity crisis of European parliamentarianism, pluralism, rationalism, individualism, and liberalism-and a following political revolt against the Wests emerging open societies and their ideational foundation.

In its radicalism, this upheaval against Western values had far-reaching consequences across the world, the repercussions of which can still be felt today.

Germany and Russia formed the center of this insurrection against those ideas and approaches usually associated with the West.

Leonid Luks essays deal with the various causes and results of these Russian and German anti-Western revolts for 20th-century Europe.

The book also touches upon the development of the peculiar post-Soviet Russian regime that, after the collapse of the USSR, emerged on the ruins of the Bolshevik state that had been established in 1917.

What were the determinants of the erosion of the second Russian democracy that was briefly established, after the disempowerment of the CPSU in August 1991, until the rise of Vladimir Putin?

Further foci of this wide-ranging study include the specific geopolitical trap in which Polandconstrained by its two powerful neighborswas caught for centuries.

Finally, Luks explores the special relationship that all three countries of Central and Eastern Europes fateful triangle had with Judaism and the Jews. 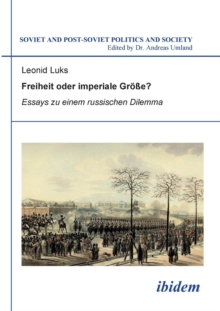 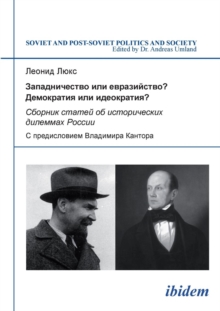 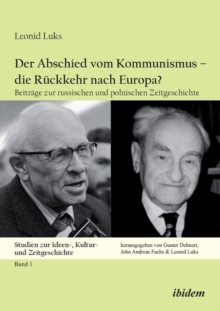 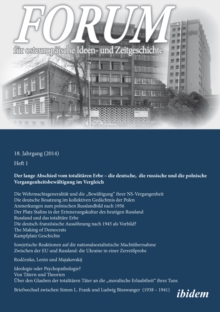