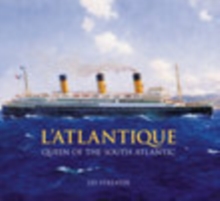 Always an unlucky company, Compagnie de Navigation Sud Atlantique were often at the forefront of ship design and passenger amenities, but were never able to profit from their decisions.

In 1928 the directors took the bold step of ordering the largest, most luxurious liner yet seen on the Europe-South America service - L'Atlantique.

A successful maiden voyage in September 1931 was followed by a further nine uneventful crossings.

Then tragedy struck again: in January 1933, while on her way to the Le Havre for an overhaul, L'Atlantique caught fire in the English Channel.

Adrift and abandoned, she was gutted by fire but stayed afloat, and was subsequently towed to Cherbourg.

After several years of acrimonious litigation with the insurers, L'Atlantique was finally scrapped in February 1936. 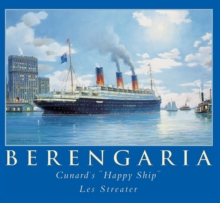 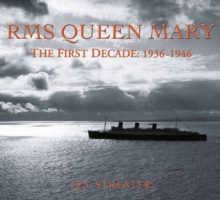