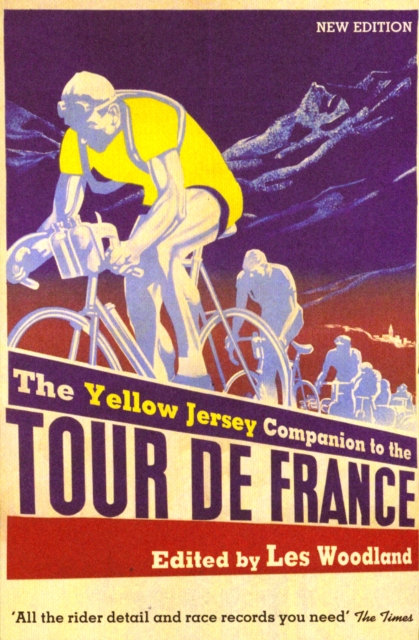 The Yellow Jersey Companion to the Tour de France might just tell you everything you've ever wanted to know about the world's greatest sporting event.

We won't just give you the name of every stage winner; every mountain and the first to top them; the age of each overall winner; a complete list of all the stage finishes since the race began - we'll tell you all the unknown stories too.

We'll tell you about the rider forced to crawl along the finish line in search of his glass eye; the exhausted man who hitched a ride on the back of a donkey; the Tour star denied his yellow jersey hours after he'd won it, and the journeyman competitor who never got to wear his because someone drove away with it. On our alphabetical ride through the Tour's one-hundred-year history we'll share with you the inside stories of the great stars - Jacques Anquetil, Fausto Coppi, Bernard Hinault, Miguel Indurain, Eddy Merckx, Greg LeMond, and Lance Armstrong to name a few; we'll outline the arcane and so often cruel rules that have helped make this race into the sporting world's most gruelling spectacle and we'll even reveal the answer to a question that has troubled many Tour junkies over the years - who really was the first maillot jaune. A work of unparalleled reference and a joy to read, The Yellow Jersey Companion to the Tour de France is a literary gift from cycling heaven.

Also by Les Woodland  |  View all 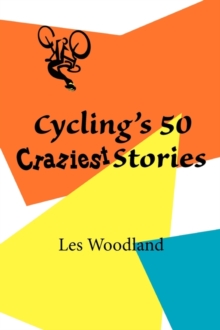 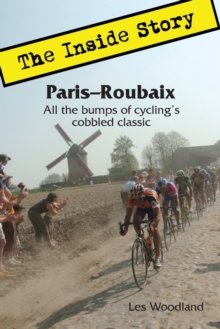 Paris-Roubaix, The Inside Story 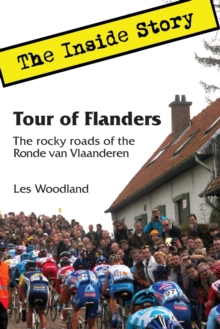 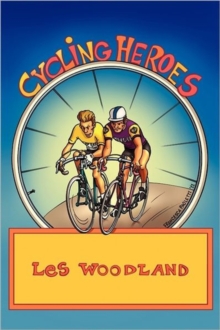