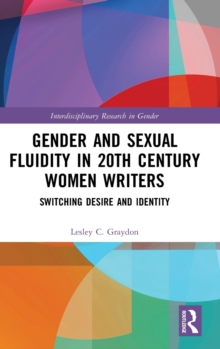 Part of the Interdisciplinary Research in Gender series

This book analyses twentieth-century writers who traffic in queer, non-normative, and/or fluid gender and sexual identities and subversive practices, revealing how gender and sexually variant women create, revise, redefine, and play with language, desires, roles, the body, and identity.

Through the model of the "switch" -someone who shifts between roles, desires, or ways of being in the realms of gender or sexual identity - Gender and Sexual Fluidity in 20th Century Women Writers: Switching Desire and Identity examines the intersecting locations of gender and sexual identity switching that six prolific, experimental authors and their narratives play with: Gertrude Stein, Jeanette Winterson, Kathy Acker, Eileen Myles, Anne Carson, and Anne Carson's translations of Sappho.

The theory and identities revealed create and give space to-by their playful, exploratory, and destabilizing nature-diverse openings and possibilities for a great expansion and freedom in gender, sexuality, desires, roles, practices, and identity. This is a provocative and innovative intervention in gender and sexuality in modern literature and gives us a new vocabulary and conversation by which to expand women's and gender studies, LGBTQ and sexuality studies, identity studies, literature, feminist theory, and queer theory.

Also in the Interdisciplinary Research in Gender series   |  View all 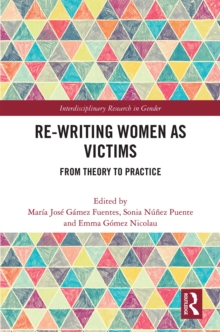 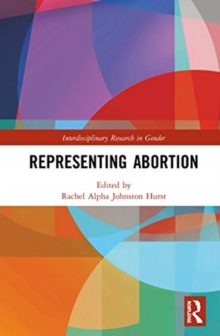 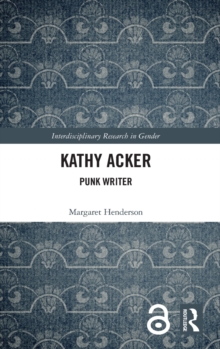