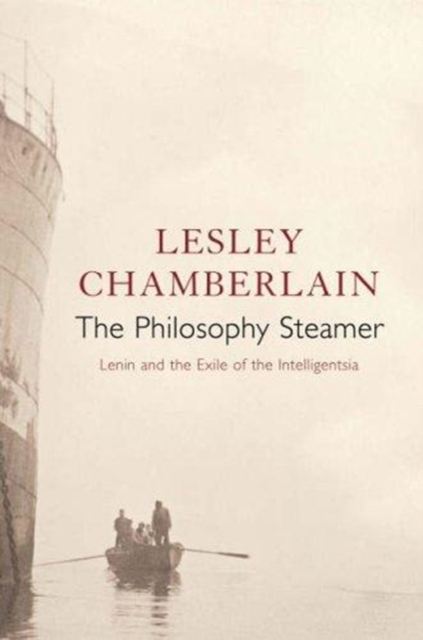 The Philosophy Steamer : Lenin and the Exile of the Intelligentsia Hardback

In 1922, Lenin personally drew up a list of some 160 'undesirable' intellectuals - mostly philosophers, academics, scientists and journalists - to be deported from the new Soviet State.

Two ships sailed from Petrograd that autumn, taking these eminent men and their families away to what became permanent exile in Berlin, Prague and Paris.

Shipped tells the story of the writers, journalists and scholars thrown out of their homeland.

It describes the world they left behind, and the emigre communities abroad they were forced to join.

Lesley Chamberlain creates a rich portrait of this chilling historical moment, evoked with immediacy through the journals, letters, and memoirs of the exiles.

Shipped also tells the story of the fate of ideas: not just those of Lenin, but of the writers and thinkers forced to leave their homeland - Sergei Bulgakov and Nikolai Berdyaev among them - who made unique contributions to the cultural and intellectual life of the twentieth century.

Also by Lesley Chamberlain  |  View all 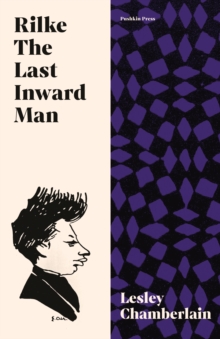 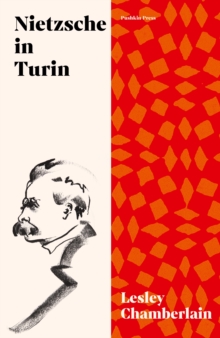 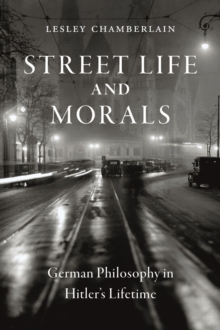 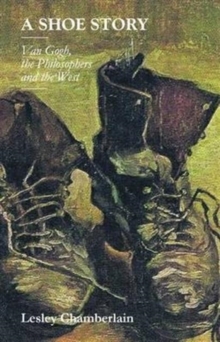