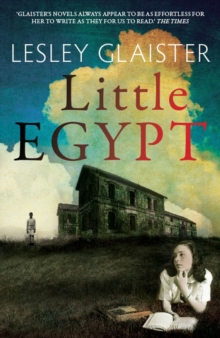 An excellent read that pulls at the heart as well as the head.' -Victoria Clark, The Lady `Eerily atmospheric Little Egypt, made me shudder; certain passages were read through half-closed eyes, the way you watch grisly scenes in a film - desperate to know what happens, but not wanting to disturbing images imprinted on your mind.' -Rosemary Goring, The HeraldLittle Egypt was once a well-to-do country house in the north of England.

Now it's derelict and trapped on a small island of land between a railway, a dual carriageway and a superstore, and although it looks deserted it isn't.

Nonagenarian twins, Isis and Osiris, still live in the home they were born in, and from which in the 1920s their obsessive Egyptologist parents left them to search for the fabled tomb of Herihor - a search from which they never returned.

Isis and Osiris have stayed in the house, guarding a terrible secret, for all their long lives until chance meeting between Isis and young American anarchist Spike, sparks an unlikely friendship and proves a catalyst for change. `I was gripped by the story from start to finish, finding it a perturbing, poignant and, in places, a darkly humorous read.' -Amazon.co.ukThis enormously accomplished novel took twenty years to come to fruition: it is well worth the wait - buy your copy now.

Also by Lesley Glaister   |  View all 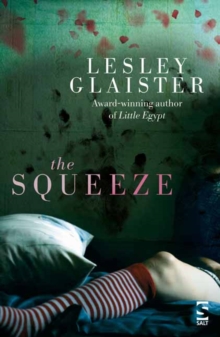 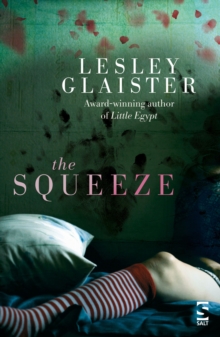 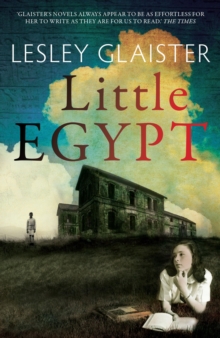 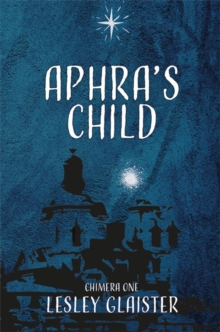