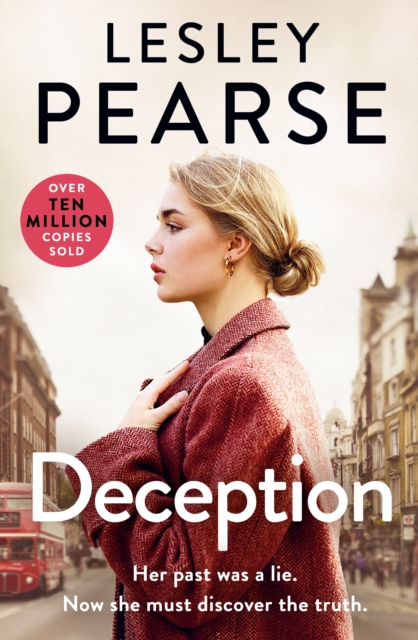 THE GRIPPING NEW SUNDAY TIMES BESTSELLERWhat happens when the person closest to you has led a life of deception?'Full of suspense and intriguing characters' MY WEEKLY'A gritty, gripping drama' WOMAN'S WEEKLY _______After the funeral of her mother, Sally, Alice Kent is approached by a man named Angus Tweedy.

He claims to be her father and tells her that he served time in prison for marrying Sally bigamously. What does he hope to gain by telling her this now, thirty years on?How can her adored dad Ralph not be her true father?And why did her mother betray her so badly?She had accepted Sally's many faults, and her reluctance to ever speak of the past.

But faced with this staggering deception, Alice knows she must uncover the whole truth about her mother. Whatever the cost. As Alice journeys into the past she discovers her mother may never have been the woman she claimed to be . . . _______'Brilliantly builds intrigue' WOMAN & HOME'A raw, truthful and moving account, building intrigue as Alice gradually uncovers her mother's life of deception, lies - and love' WOMAN'S WEEKLY'Written with Pearse's typically engaging and effortless style of storytelling, Deception is an intriguing book of highs, lows, struggles and perseverance' CULTUREFLYPraise for Lesley Pearse'Storytelling at its very best' Daily Mail'Gripping and suspenseful' Daily Express 'A twisting and intense read' Woman's Own

Also by Lesley Pearse  |  View all 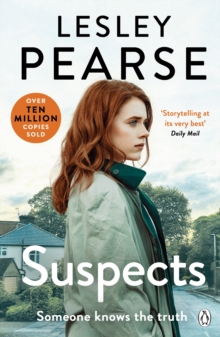 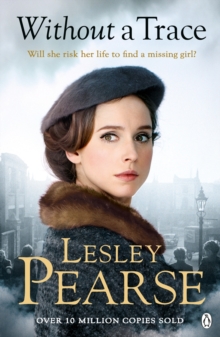 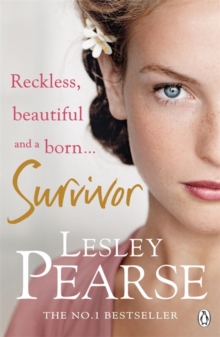 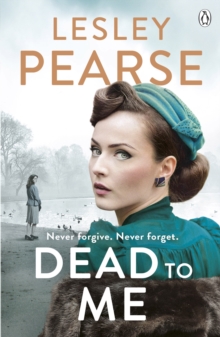