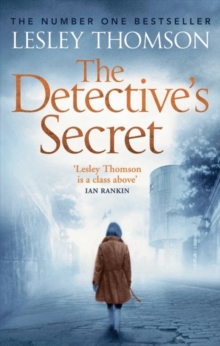 Part of the The Detective's Daughter series

Stella was the Detective's Daughter. Now she's solving cases of her own. A man has died under a late night train and Stella Darnell suspects it's murder.

Now she's stirring up the past with questions that lead to an unsolved case from twenty years ago.

Her friend Jack Harmon has promised to help. From his new home at the top of an old water tower, he has a perfect bird's eye view of west London.

If he watches through binoculars he will learn who has secrets.

He will learn who plans to kill. But up there, in the silence, Jack and Stella won't see the danger until it's too late...

Also by Lesley Thomson   |  View all 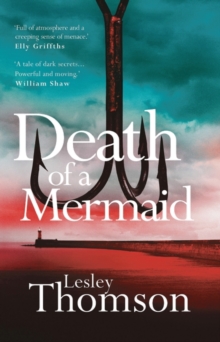 Death of a Mermaid 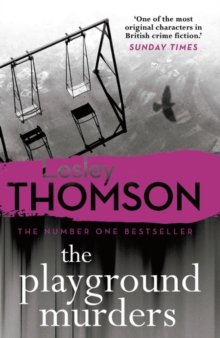 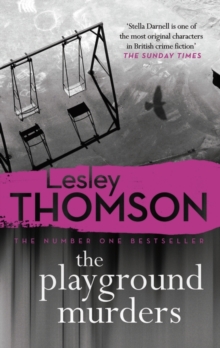 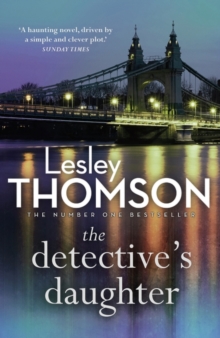 Also in the The Detective's Daughter series   |  View all 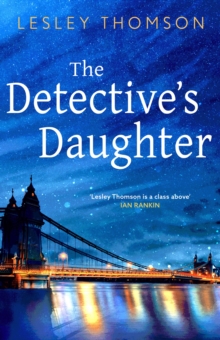