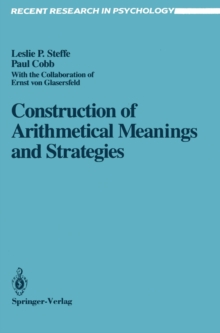 Part of the Recent Research in Psychology series

The studies presented in this book should be of interest to anybody concerned with the teaching of arithmetic to young children or with cognitive development in general.

The 'eaching experiment* was carried out with half a dozen children entering first grade over two years in biweekly sessions.

Methodologically the authors' research is original. It is a longitudinal but not a naturalistic study, since the experimenter-teachers directed their interaction with each individual child with a view to his or her possible progress.

It is experimental in the sense that two groups of subjects were selected according to criteria derived from an earlier study (Steffe, von Glasersfeld, Richards & Cobb, 1983) and that the problems proposed were comparable, though far from identical across the subjects; but unlike more rigid and shorter "learning" or ''training" studies it does not include pre-and posttests, or predetermined procedures.

Theoretically, the authors subscribe to Piagefs constructivism: numbers are made by children, not found (as they may find some pretty rocks, for example) or accepted from adults (as they may accept and use a toy).

The authors interpret changes in the children's counting behaviors in terms of constructivist concepts such as assimilation, accommodation, and reflective abstraction, and certain excerpts from protocols provide on-line examples of such processes at work.

They also subscribe to Vygotsky's proposal for teachers '0 utilize the zone of proximal development and to lead the child to what he (can) not yet do* (1965, p. 104). 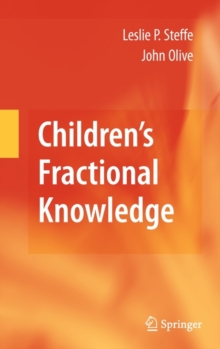 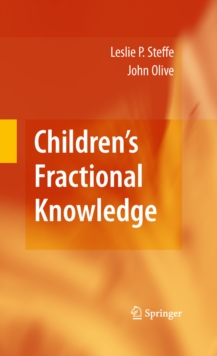 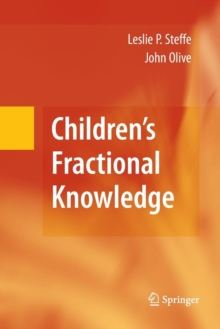 Also in the Recent Research in Psychology series   |  View all 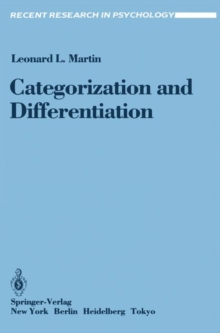 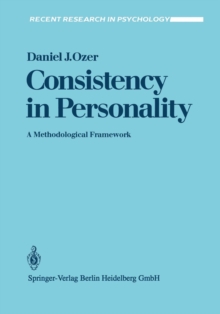 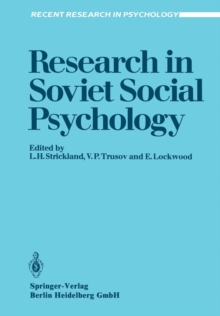 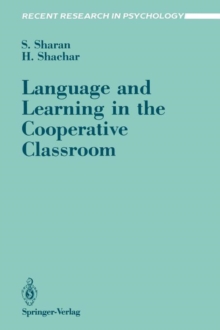 Language and Learning in the...