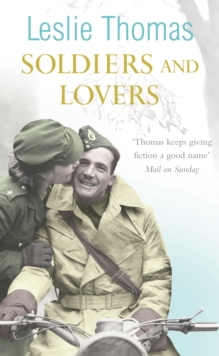 In a sunlit, secret valley in the green mountains of central Italy, two people meet away from the horrors and clamour of battle.

David Hopkins, a young fisherman from west Wales and Kate Medhurst, from a genteel town in the Thames Valley, embark upon an idyllic love affair away from the conflict that surrounds them.

However, they cannot escape the war forever, and when they are targeted by a single enemy aeroplane their dreams are destroyed. Weeks later, Hopkins wakes up in a Russian hospital in Vienna where he's slowly recovering from serious wounds - with no recollection of the past.

Eventually, transferred to an American hospital and then repatriated to Britain, Hopkins reluctantly returns to Wales. And there, alone and haunted by the months he cannot remember, Hopkins embarks upon a journey of rediscovery... 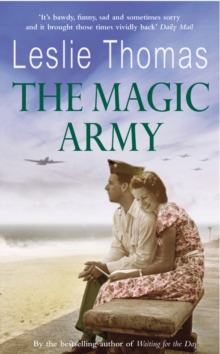 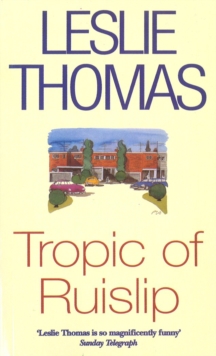 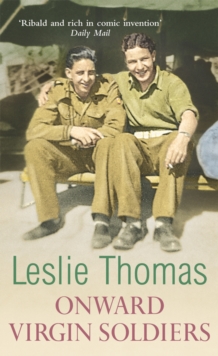 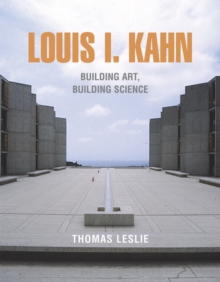