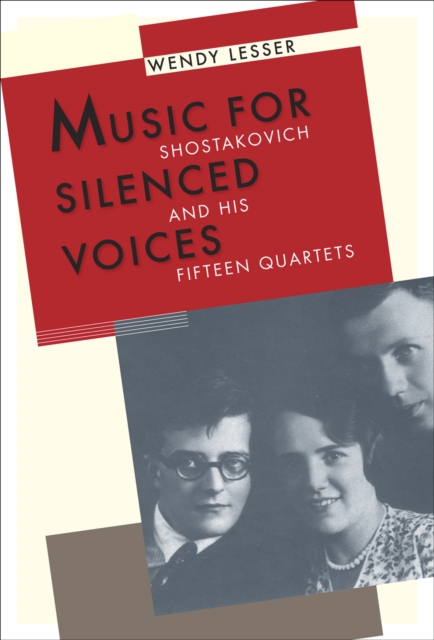 Music for Silenced Voices : Shostakovich and His Fifteen Quartets EPUB

Most previous books about Dmitri Shostakovich have focused on either his symphonies and operas, or his relationship to the regime under which he lived, or both, since these large-scale works were the ones that attracted the interest and sometimes the condemnation of the Soviet authorities. Music for Silenced Voices looks at Shostakovich through the back door, as it were, of his fifteen quartets, the works which his widow characterized as a "diary, the story of his soul." The silences and the voices were of many kinds, including the political silencing of adventurous writers, artists, and musicians during the Stalin era; the lost voices of Shostakovich's operas (a form he abandoned just before turning to string quartets); and the death-silenced voices of his close friends, to whom he dedicated many of these chamber works.

Wendy Lesser has constructed a fascinating narrative in which the fifteen quartets, considered one at a time in chronological order, lead the reader through the personal, political, and professional events that shaped Shostakovich's singular, emblematic twentieth-century life. Weaving together interviews with the composer's friends, family, and colleagues, as well as conversations with present-day musicians who have played the quartets, Lesser sheds new light on the man and the musician. One of the very few books about Shostakovich that is aimed at a general rather than an academic audience, Music for Silenced Voices is a pleasure to read; at the same time, it is rigorously faithful to the known facts in this notoriously complicated life. It will fill readers with the desire to hear the quartets, which are among the most compelling and emotionally powerful monuments of the past century's music. 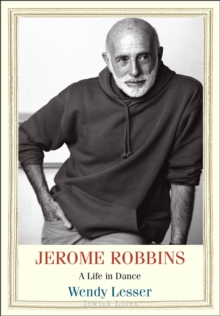