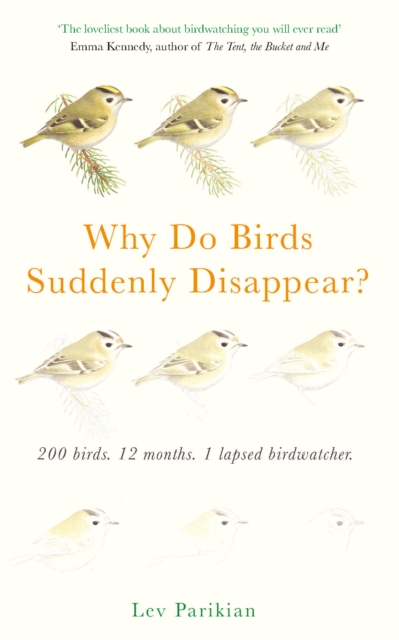 At twelve years old, Lev Parikian was an avid birdwatcher.

He was also a fraud, a liar and a cheat. Those lists of birds seen and ticked off? Lies. One hundred and thirty species? More like sixty. Then, when he turned fifty, he decided to right his childhood wrongs.

He would go birdwatching again. He would not lie. He would aim to see two hundred British bird species in a year. Why Do Birds Suddenly Disappear? is the story of that year, a story about birds, family, music, nostalgia, the nature of obsession and obsession with nature.

It's about finding adventure in life when you twig it's shorter than you thought, and about losing and regaining contact with the sights, sounds and smells of the natural world. It's a book for anyone who has ever seen a small brown bird and wondered what it was, or tried to make sense of a world in which we can ask, 'What's that bird?' and 'What's for lunch?' and get the same answer.

Also by Lev Parikian  |  View all 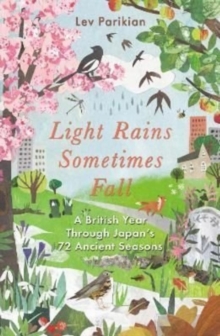 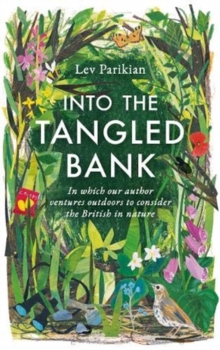 Into The Tangled Bank 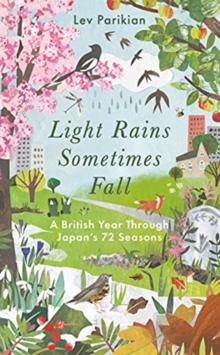 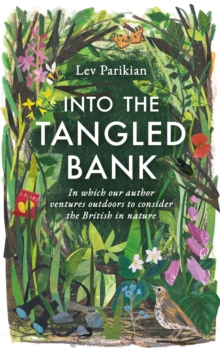 Into the Tangled Bank