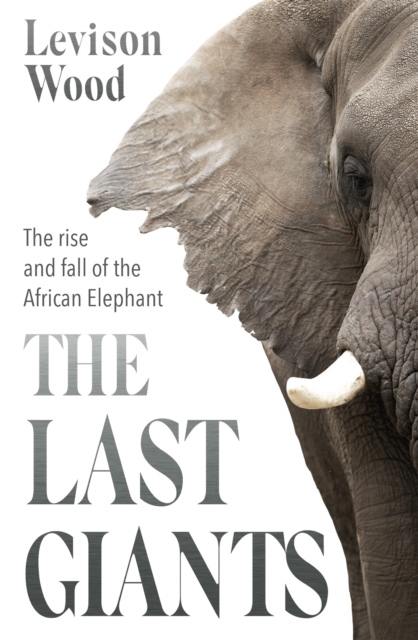 The Last Giants : The Rise and Fall of the African Elephant Hardback

*Levison Wood's documentary series on WALKING WITH ELEPHANTS is available to watch now on Channel 4*This book comes at a critical time.

Fifty years ago, Africa was home to just over 1.3 million elephants, but by 1990 the number had halved.

Meanwhile in the span of a lifetime, the human population has more than doubled.

In Levison Wood's The Last Giants, he explores the rapid decline of one of the world's favourite animals.

Filled with stories from his own time spent travelling with elephants in Africa, and documenting their migration in his Channel 4 series, Walking With Elephants, the book is a passionate wake-up call for this endangered species we take for granted.

The Last Giants was written to inspire us all to act - to learn more and help save the species from permanent extinction.

Also by Levison Wood  |  View all 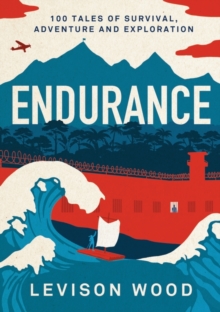 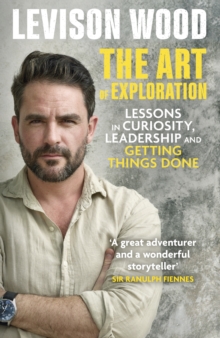 The Art of Exploration 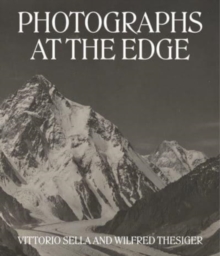 Photographs at the Edge - Vittorio... 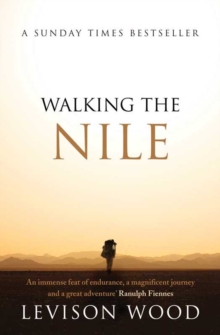