Masterpieces of American Modernism from the Vilcek Collection Hardback

Modernism, referring to the period dating roughly from the late 19th century to 1970, is regarded as a crucial moment in the history of American art.

Although Modernist artists adopted a wide range of styles, they were linked by a desire to interpret a rapidly changing society and to cast aside the conventions of representational art.

Some, such as Stuart Davis and Joseph Stella, responded to consumerism, urbanism and industrial technology; others, such as Arthur Dove and Georgia O'Keeffe, found inspiration in nature and the Native American culture of the Southwest.

This magnificent new book presents the works of the Vilcek Collection, an unparalleled private collection of American Modernist paintings, drawings and sculpture.

Agee contributes an incisive introduction. Lavishly illustrated throughout, Masterpieces of American Modernism provides an outstanding overview of the radical shift in art driven by this major aesthetic movement. 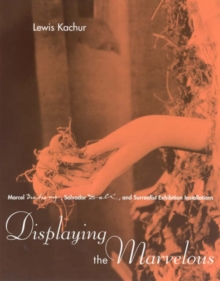