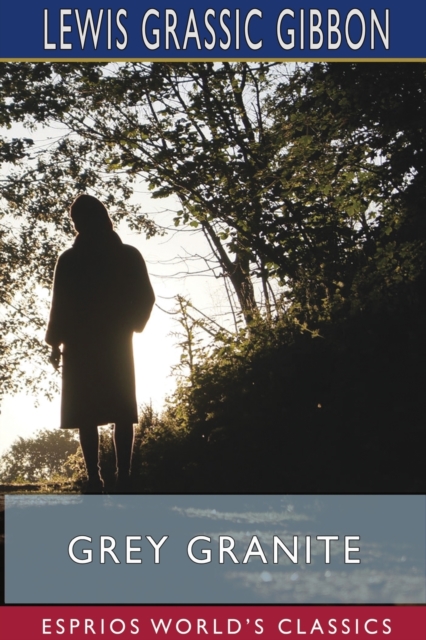 Lewis Grassic Gibbon was the pseudonym of James Leslie Mitchell (1901-1935), a Scottish writer.

Born in Auchterless, and raised in Arbuthnott in the former county of Kincardineshire, Mitchell started working as a journalist for the Aberdeen Journal in 1917, and later for the Farmers Weekly after moving to Glasgow.

Gibbon grew up in Stonehaven, and attended Mackie Academy.

Around that time he was active with the British Socialist Party.

He was best known for his trilogy A Scots Quair, set in the north-east of Scotland in early years of the 20th century.

A Scots Quair, with its combination of stream-of-consciousness, lyrical use of dialect, and social realism, is considered to be among the defining works of the 20th century Scottish Renaissance. 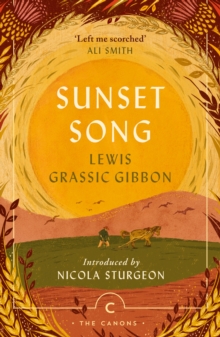 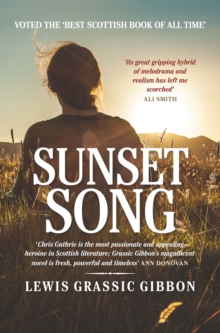 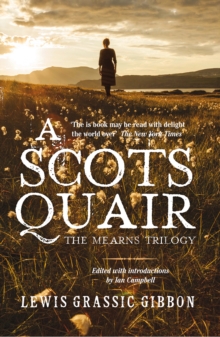 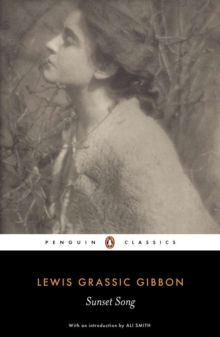