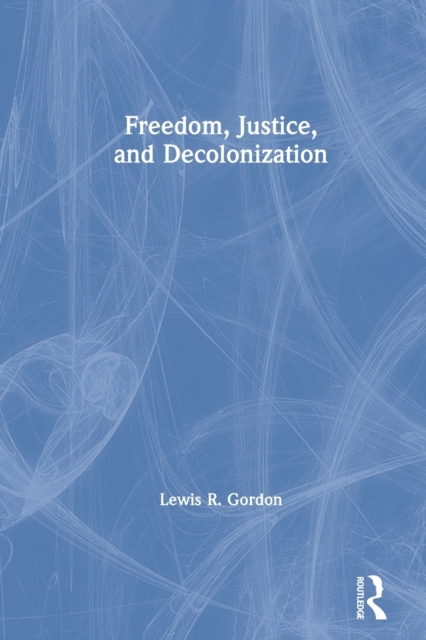 What is there to be understood and done when it is evident that the search for justice, which dominates social and political philosophy of the North, is an insufficient approach for the achievements of dignity, freedom, liberation, and revolution?

Gordon takes the reader on a journey as he interrogates a trail from colonized philosophy to re-imagining liberation and revolution to critical challenges raised by Afropessimism, theodicy, and looming catastrophe.

He offers not forecast and foreclosure but instead an urgent call for dignifying and urgent acts of political commitment.

Such movements take the form of examining what philosophy means in Africana philosophy, liberation in decolonial thought, and the decolonization of justice and normative life.

Gordon issues a critique of the obstacles to cultivating emancipatory politics, challenging reductionist forms of thought that proffer harm and suffering as conditions of political appearance and the valorization of nonhuman being.

He asserts instead emancipatory considerations for occluded forms of life and the irreplaceability of existence in the face of catastrophe and ruin, and he concludes, through a discussion with the Circassian philosopher and decolonial theorist, Madina Tlostanova, with the project of shifting the geography of reason. 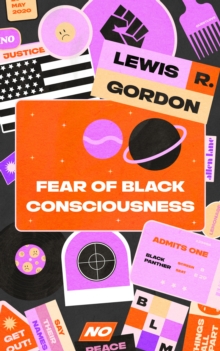 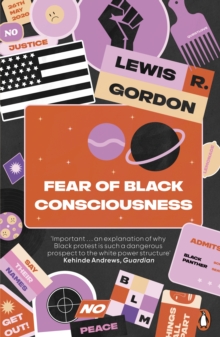 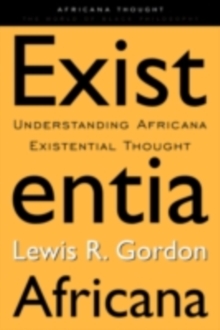 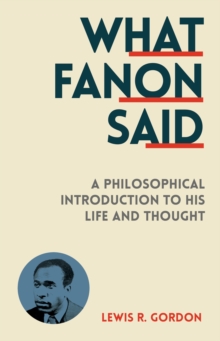