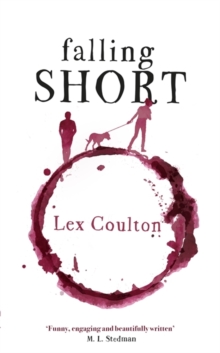 'Vastly enjoyable' Daily MailFrances Pilgrim's father went missing when she was five, and ever since all sorts of things have been going astray: car keys, promotions, a series of underwhelming and unsuitable boyfriends . . . Now here she is, thirty-bloody-nine, teaching Shakespeare to rowdy sixth formers and still losing things.

But she has a much more pressing problem. Her mother, whose odd behaviour Frances has long put down to eccentricity, is slowly yielding to Alzheimer's, leaving Frances with some disturbing questions about her father's disappearance, and the family history she's always believed in.

Frances could really do with someone to talk to. Ideally Jackson: fellow teacher, dedicated hedonist, erstwhile best friend.

Only they haven't spoken since that night last summer when things got complicated . . . As the new school year begins, and her mother's behaviour becomes more and more erratic, Frances realises that she might just have a chance to find something for once.

But will it be what she's looking for? 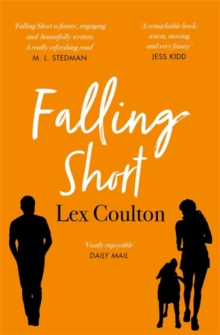 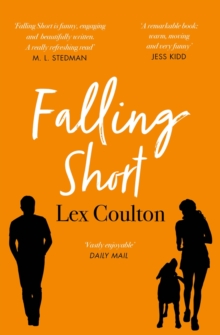