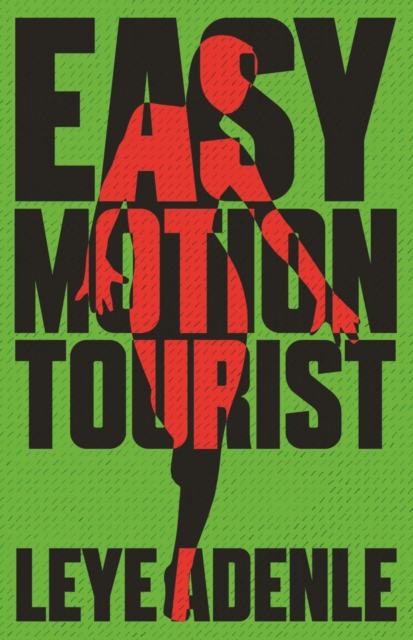 Guy Collins, a British hack, is hunting for an election story in Lagos.

A decision to check out a local bar in Victoria Island ends up badly - a mutilated female body is discarded close by and Collins is picked up as a suspect.

In the murk of a hot, groaning and bloody police station cell, Collins fears the worst.

But then Amaka, a sassy guardian angel of Lagos working girls, talks the police station chief around.

She assumes Collins is a BBC journo who can broadcast the city's witchcraft and body parts trade that she's on a one-woman mission to stop.With Easy Motion Tourist's astonishing cast, Tarantino has landed in Lagos.

This page turning debut crime novel pulses with the rhythm of Nigeria's mega-city, reeks of its open drains and sparkles like the champagne quaffed in its upmarket districts. 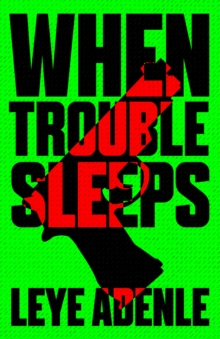 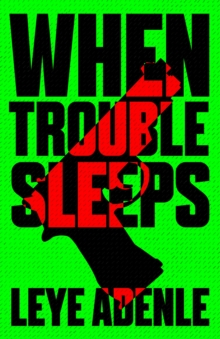