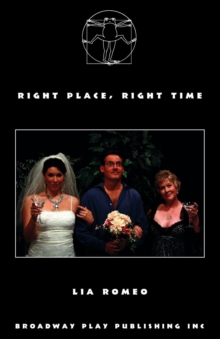 Richard Lamparsky is divorced, unsuccessful, and 40. Stephanie Winwood is beautiful, rich, and 28. But she’s also just been stood up for her own lavish wedding at the Waldorf Astoria…which is where Richard comes in. Stephanie needs a stand-in groom…and Richard needs a whole new life. But he’s about to find out that it’s not quite the fairy tale it seems.

“The unusual love triangle at the heart of Lia Romeo’s knee-slapping PG-rated sex comedy, RIGHT PLACE, RIGHT TIME, pits well-to-do, hot-to-trot divorcee Gloria Winwood against her equally wealthy and equally oversexed daughter, Stephanie, in an open—and even friendly—competition for the dubious affections of increasingly intoxicated romance novelist Richard Lamparsky, who still has some unresolved feelings for his snippy, rune-faced ex-wife Linda Martin.
Gloria picks Richard up in the bar of the Waldorf Astoria, where he is getting more and more sozzled while impatiently waiting for Linda to show up. Then the middle-aged woman-on-the-make whisks Richard upstairs to her luxurious suite of rooms, where Stephanie the boohooing bride-to-be is wondering why her runaway bridegroom Mark is an embarassing no-show on their wedding day.
After Richard and Stephanie drown their separate sorrows in alcohol, quicker than you can say Rebound Romance, a marathon session of bedroom bingo ensues. Then Linda and Mark turn up unexpectedly and at different times, like two proverbial snakes at a garden party. But will the unwelcome appearance of Richard’s ex-wife and Stephanie’s ex-fiancé squelch the Kardasian-like ardor that’s raising the room temperature 10 degrees? Dear reader, you will have to [see] RIGHT PLACE, RIGHT TIME to find out.
…this comic soufflé…
…in the right place at the right time for laughs.”
Robert W McDowell, Triangle Arts & Entertainment 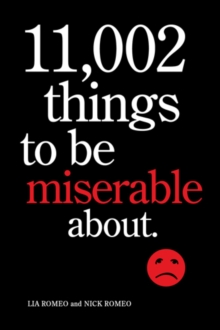 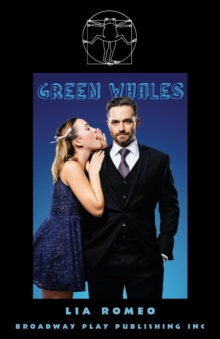 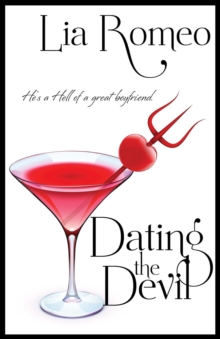 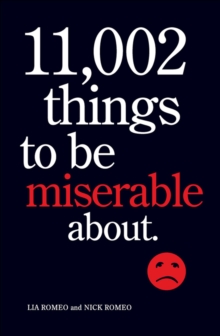