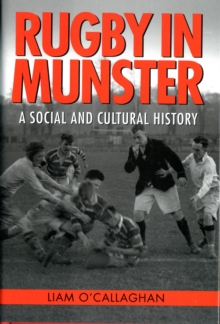 Rugby in Munster : A Social and Cultural History Hardback

This study is the first book-length academic treatment of rugby football in Ireland.

Covering the period from the game's origins in Ireland in the 1870s through to the onset of professional rugby in the twenty-first century, this book seeks to examine Munster rugby within the context of broader social, cultural and political trends in Irish society.

As well as providing a thorough chronological survey of the game's development, key themes such as violence, masculinity, class and politics are subject to more detailed treatment.

Since the turn of the twenty-first century rugby football in Munster has seen extraordinary growth in terms of popularity and cultural significance.

The Munster rugby team in particular has become a hugely important provincial institution through which regional identity has been expressed on the international stage.

This book will detail and analyse the game's evolution in Munster from its origins in the 1870s through to the dawn of the professional era in the 2000s. Focusing mainly on the game's two centres of popularity in Limerick and Cork cities, this book will display how contrary to popular myth, rugby football rarely expressed any kind of unitary, coherent identity throughout the province.

The game was centred on clubs and was highly adaptable to local conditions throughout its history. In addition, the often fractious internal politics of the game within the province, reflecting the game's contrasting social development in Limerick and Cork, will also be discussed.

Drawing on the unpublished records of the game's provincial and national administrative bodies and a comprehensive survey of the provincial press, this book will show how one sport served multifarious roles in terms of class, culture and politics in Munster.

Also by Liam O'Callaghan   |  View all 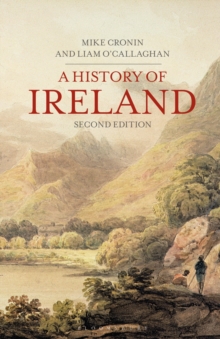 A History of Ireland 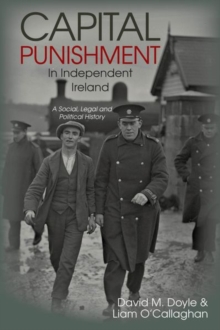 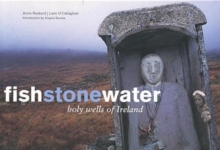 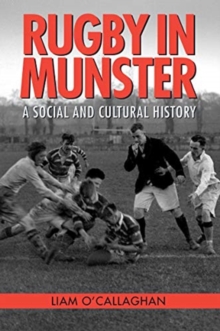