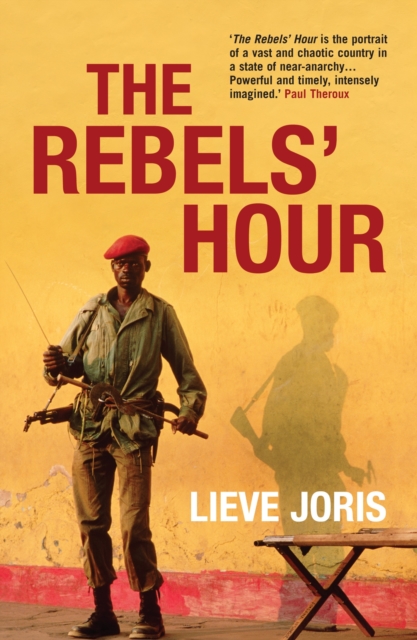 When Assani, a young cowherd, left his remote village in the Congo to pursue studies in the city, he learned that he was ethnically Tutsi.

Though uninterested in politics or military life, he was soon forced to take sides in the bloody conflict rocking his country in the wake of the genocide in neighbouring Rwanda.

Strong, clever, and trusting of no one, he became a fearsome rebel leader.

With his expanding cadre of child soldiers he traversed the war-ravaged country, repeatedly dodging death at the hands of competing rebel factions in the bush, angry mobs in the capital city of Kinshasa, and even the rebel-turned-dictator Laurent Kabila himself. The Rebels' Hour thrusts us into Assani's world, forcing us to navigate the chaos of a lawless country alongside him, compelled by his instinct to survive even in a place where human life has been stripped of value.

Though pathologically evasive, Assani - in Lieve Joris' brilliant portrait - stands out as a man who is both monstrous and sympathetic, perpetrator and victim.