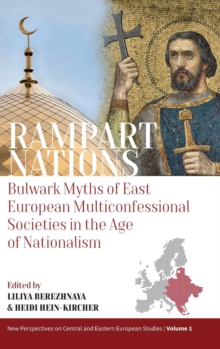 The "bulwark" or antemurale myth-whereby a region is imagined as a defensive barrier against a dangerous Other-has been a persistent strand in the development of Eastern European nationalisms.

While historical studies of the topic have typically focused on clashes and overlaps between sociocultural and religious formations, Rampart Nations delves deeper to uncover the mutual transfers and multi-sided national and interconfessional conflicts that helped to spread the bulwark myth through Europe's eastern periphery over several centuries.

Ranging from art history to theology to geography, this volume offers new ways of understanding the political, social, and religious forces that continue to shape identity in Eastern Europe. 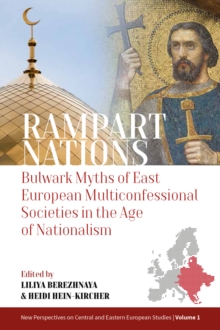