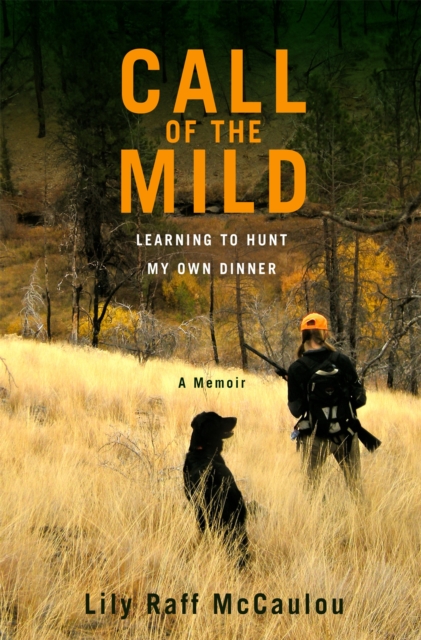 Call of the Mild : Learning to Hunt My Own Dinner Hardback

When Lily Raff McCaulou traded in an indie film production career in New York for a journalism job in central Oregon, she never imagined that she'd find herself picking up a gun and learning to hunt. She'd been raised as a gun-fearing environmentalist and an animal lover, and though a meat-eater, she'd always abided by the principle that harming animals is wrong. But Raff McCaulou's perspective shifted when she began interviewing hunters and understanding that in many ways, they were closer to the animals they hunt than she was. From shooting pheasants in near-captivity to field dressing an elk and serving it for dinner, she thoughtfully explores the sport of hunting and all it entails, and tackles the big questions surrounding one of the most misunderstood American practices and pastimes.