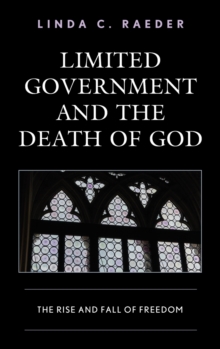 Limited Government and the Death of God : The Rise and Fall of Freedom Hardback

Limited Government and the Death of God: The Rise and Fall of Freedom is the third of three volumes comprising a comprehensive study of freedom and American society.

Volume III explores the historical rise of the free society in the West and especially its relation to the religious worldview that inspired the quest for individual freedom.

It further examines the threats to the free society posed not only by the modern ideological movements but related paradigms such as Progressivism, Postmodernism, and Multiculturalism.

Volume I, Freedom and Political Order, examines the meaning of freedom and the legal and political dimensions of American liberal democracy.

Volume II, Freedom and Economic Order, examines the relation of individual freedom to the economic arrangements of society.

It explores both the theory and practice of the competing paradigms of capitalism and socialism and the moral frameworks-justice and social justice-correlative to them. 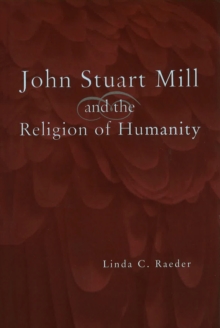 John Stuart Mill and the Religion of... 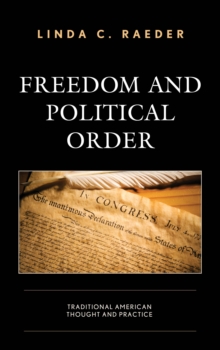 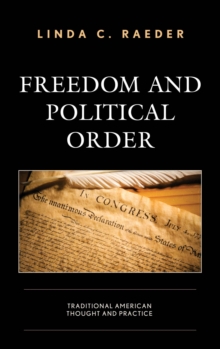 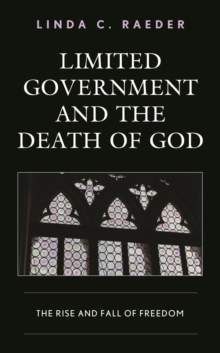 Limited Government and the Death of God