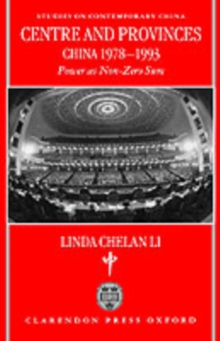 Part of the Studies on Contemporary China series

Centre and Provinces: China 1978-93 goes beyond the dominant state capacity paradigm to argue for an interactive model to explain the political relations between the central and provincial governments in contemporary China.

The uni-dimensional, centrist perspective of the state capacity paradigm has failed to adequately explain the coexistence of central and provincial power, and to anticipate circumstances of change.

In this book a hybrid rational-choicecum institutional approach highlights the mutual power of both the Centre and the provinces. each party, the Centre or the provinces, imposes structural constraints upon the other.

Power is not a zero-sum game. The cases of Shanghai and Guangdong, important resourceful provinces under very different central policy contexts, contrast possible interactions between central policy and provincial choice.

Conflicts amidst a context of mutual dependence necessitate compromise on both sides, and qualitative changes to centreprovince relations as a result may well have long-term implications for wider political processes.

Also in the Studies on Contemporary China series   |  View all 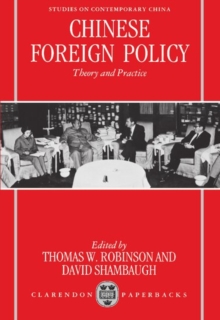 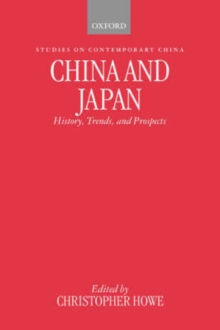 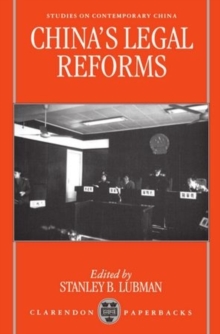 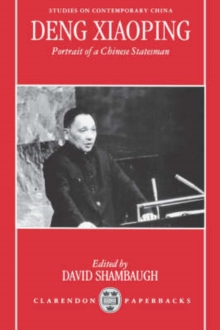