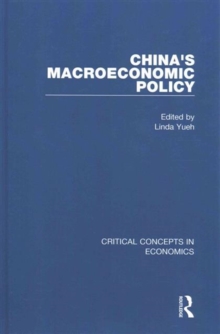 Edited by Linda (Fellow in Economics at St Edmund's Hall, University of Oxford and Adjunct Professor of Yueh

Part of the Critical Concepts in Economics series

China's Macroeconomic Policy is a key collection of articles that showcase how economic policies have changed-and are changing still-in the world's second largest economy, in a way that will affect the global economy.

From exchange rates to fiscal policy, Chinese reforms have developed gradually to transform the country from one dominated by the state's central-planning apparatus to one with more nuanced policies designed to manage an increasingly market-based economy.

Most of the crucial reforms have occurred in the past couple of decades, with key policy and regime changes in the past few years.

For instance, the RMB regime was set up in 1994, then moved to a trade-weighted basket of currencies in 2005, and then came the latest policy geared at internationalization of the RMB.

All of which have significant effects on the global reserve currency regime.

Also in the Critical Concepts in Economics series   |  View all 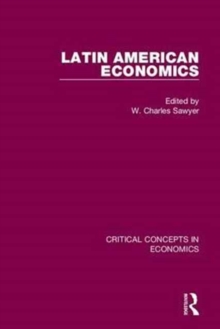 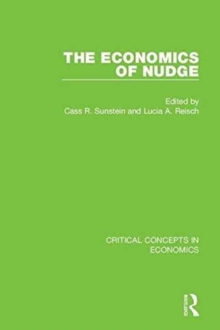 The Economics of Nudge 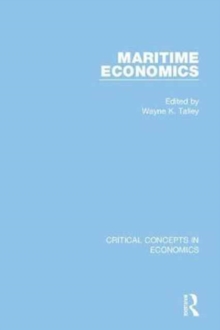 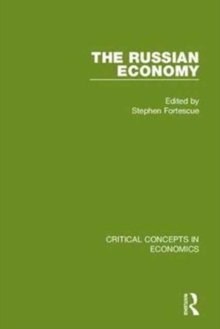